NORFOLK, Va. – Tickets to see fitness expert and life coach Jillian Michaels at the Harrison Opera House are on sale at the Scope Arena box office.

The event is on  December 9.

Michaels is best known from her appearances as a trainer on The Biggest Loser and has become a New York Times Best-Selling author. She has also created several best selling workout and fitness DVDs.

She will be at the Harrison Opera House in December to speak about her newest book,Yeah Baby!: The Modern Mama’s Guide to Mastering Pregnancy, Having a Healthy Baby, and Bouncing Back Better Than Ever.

Michaels has two children with her fiance, Heidi Rhoades. The pair adopted their daughter from Haiti in May 2012 and Rhoades gave birth to a son in May 2012.

The book will be released this fall and Jillian’s live show, An Evening with Jillian, will also debut this fall. 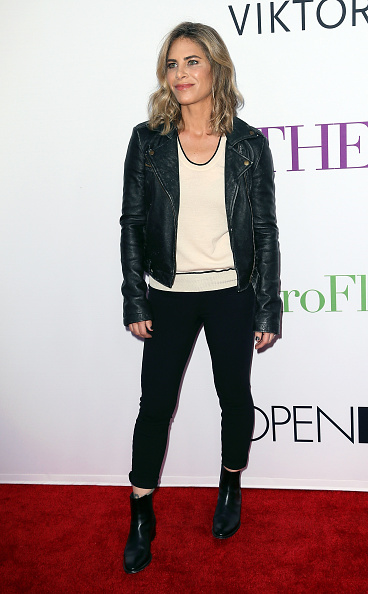