Delegates try to refocus message on Day 2 of DNC 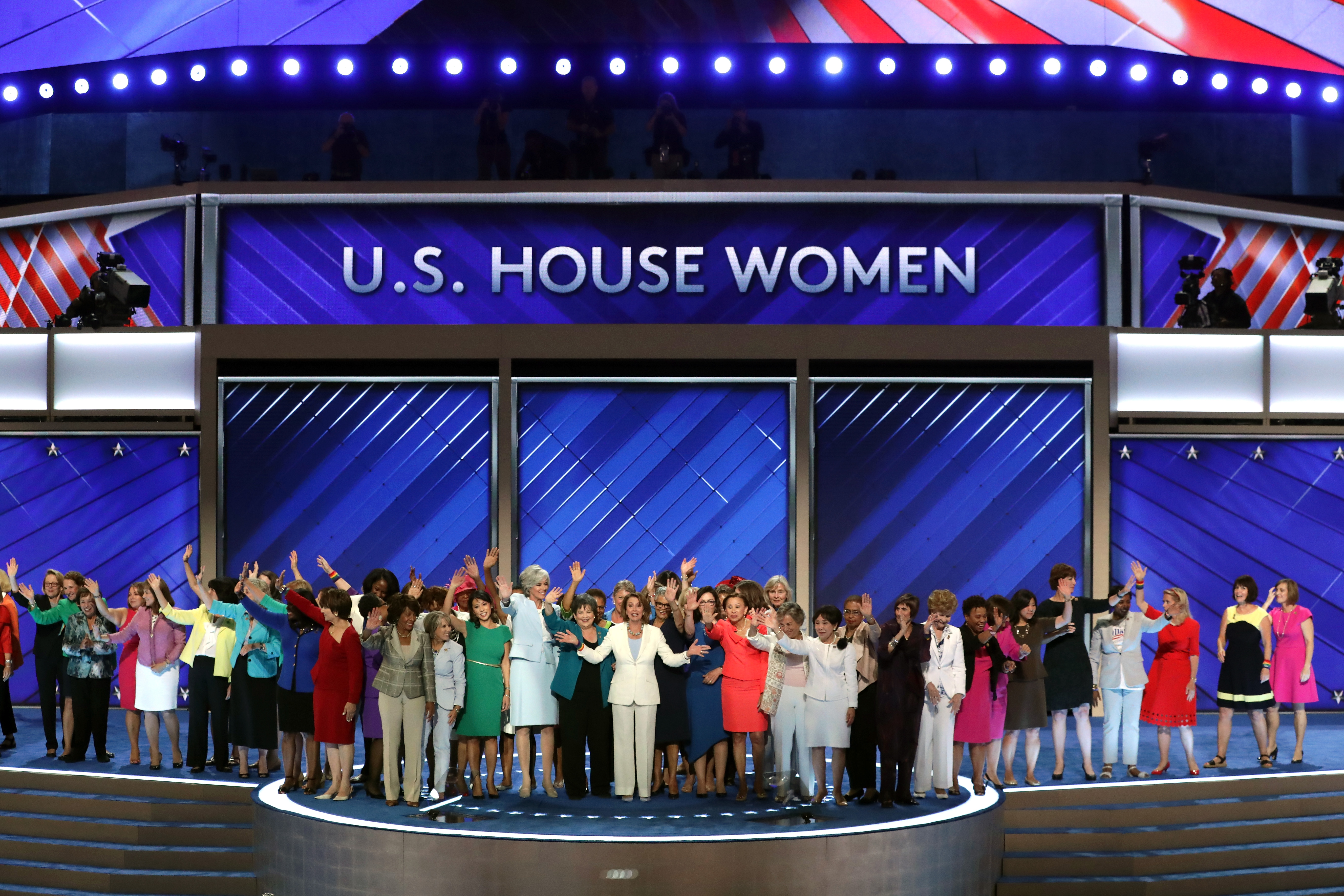 PHILADELPHIA, Pa. – Democrats are working to paint Hillary Clinton as someone who has spent a “A Lifetime Fighting for Children and Families.” That was the theme for the second night of the Democratic National Convention.

On Monday, the theme was “United Together,” although the party appeared anything but.  Bernie Sanders supporters hosted several rallies across Philadelphia. Dozens were briefly detained after trying to storm a barricade near the convention. While speaking on Monday, Sanders urged his supporters to back Clinton.

Tuesday, the message shifted to an issue that has been a central talking point for both parties: Black Lives Matter. The night’s speakers included “The Mothers of the Movement,” a name given to the women whose children died during violent encounters with police.

The roll call vote also took place on Tuesday, officially giving  Clinton  enough delegates to win the nomination. She will formally accept that nomination on Thursday in her headline address.

Gov. Terry McAuliffe (D-VA) gives a thumbs up to the crowd on the second day of the Democratic National Convention at the Wells Fargo Center, July 26, 2016 in Philadelphia, Pennsylvania. (Photo by Alex Wong/Getty Images)

President Bill Clinton also spoke on Tuesday. He’s not the only President to endorse Hillary. Sitting President Barack Obama is expected appear in Philly on Wednesday to speak in support of his former Secretary of State.