All charges dropped against remaining officers in Freddie Gray case 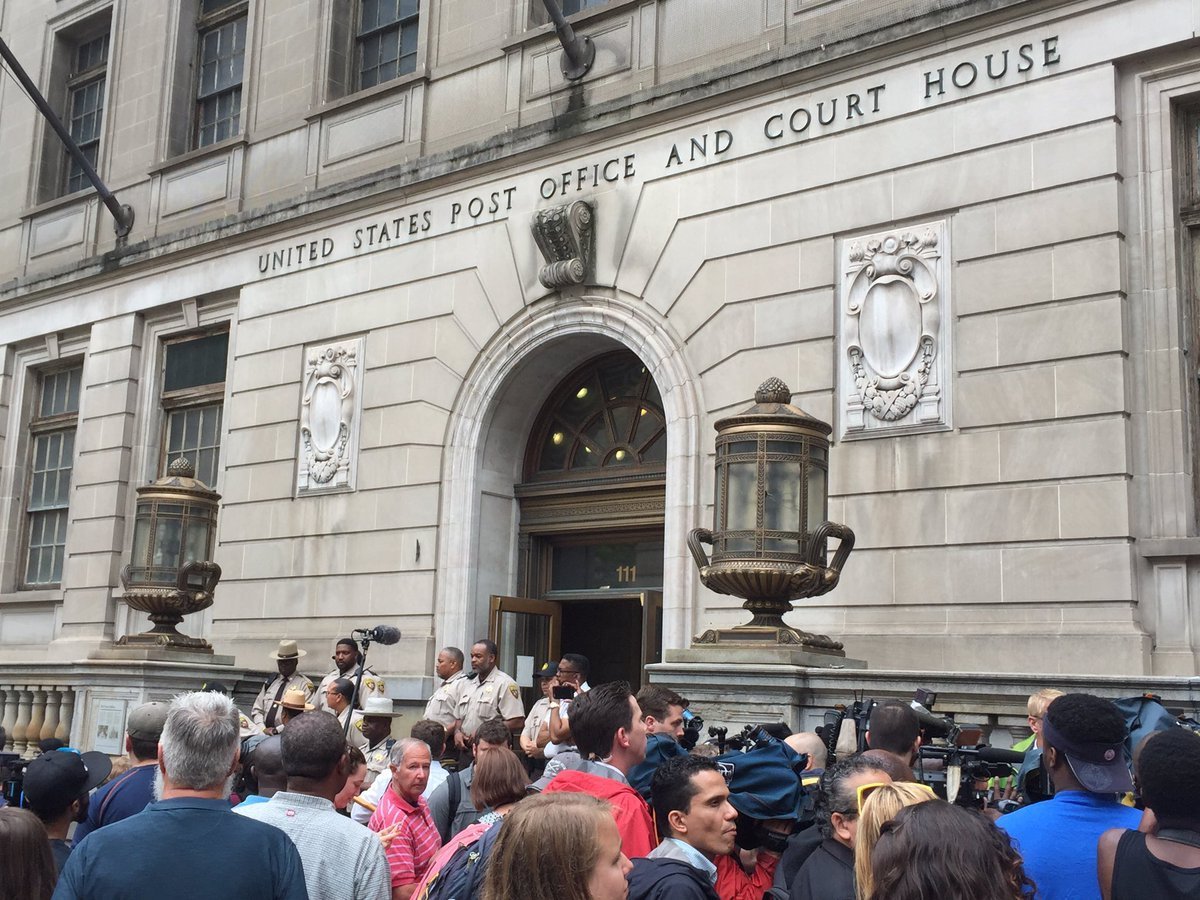 Six officers were charged in connection with the April 2015 death of Gray, a 25-year-old who died after sustaining a neck injury while in police custody.

A pretrial hearing for Officer Garrett Miller had been set for Wednesday. Trials for officers Alicia White and William Porter had been scheduled for the fall.

Baltimore Chief Deputy State’s Attorney Michael Schatzow made the request to drop charges against them in court Wednesday.

Three officers had already been acquitted in the case: Edward Nero, a bike officer involved in the initial police encounter with Gray; Caesar Goodson, who drove the van; and Lt. Brian Rice, the highest-ranking officer charged in connection with Gray’s death.

In December, a judge declared a mistrial after a jury deadlocked in the case of Porter, the first officer on trial in connection with the arrest and death of Gray.

The death of Gray, who was black, ignited a wave of protests as debate surged nationwide over whether police use excessive force, particularly against African-Americans.

The announcement that charges against the three officers will be dropped comes more than a year after Baltimore State’s Attorney Marilyn Mosby announced the officers would be charged, drawing praise from some for taking on the case, and criticism from others who said there wasn’t enough evidence to convict the officers.