According to state police, when the pilot was attempting to land, a deer ran in front of the plane, causing the pilot to lose control and run off the runway.

The pilot sustained minor injuries. He tells News 3 he had been flying four about an hour and half around the airport. He says he looked at the runway before landing, but just didn't see the deer. The plane is totaled. 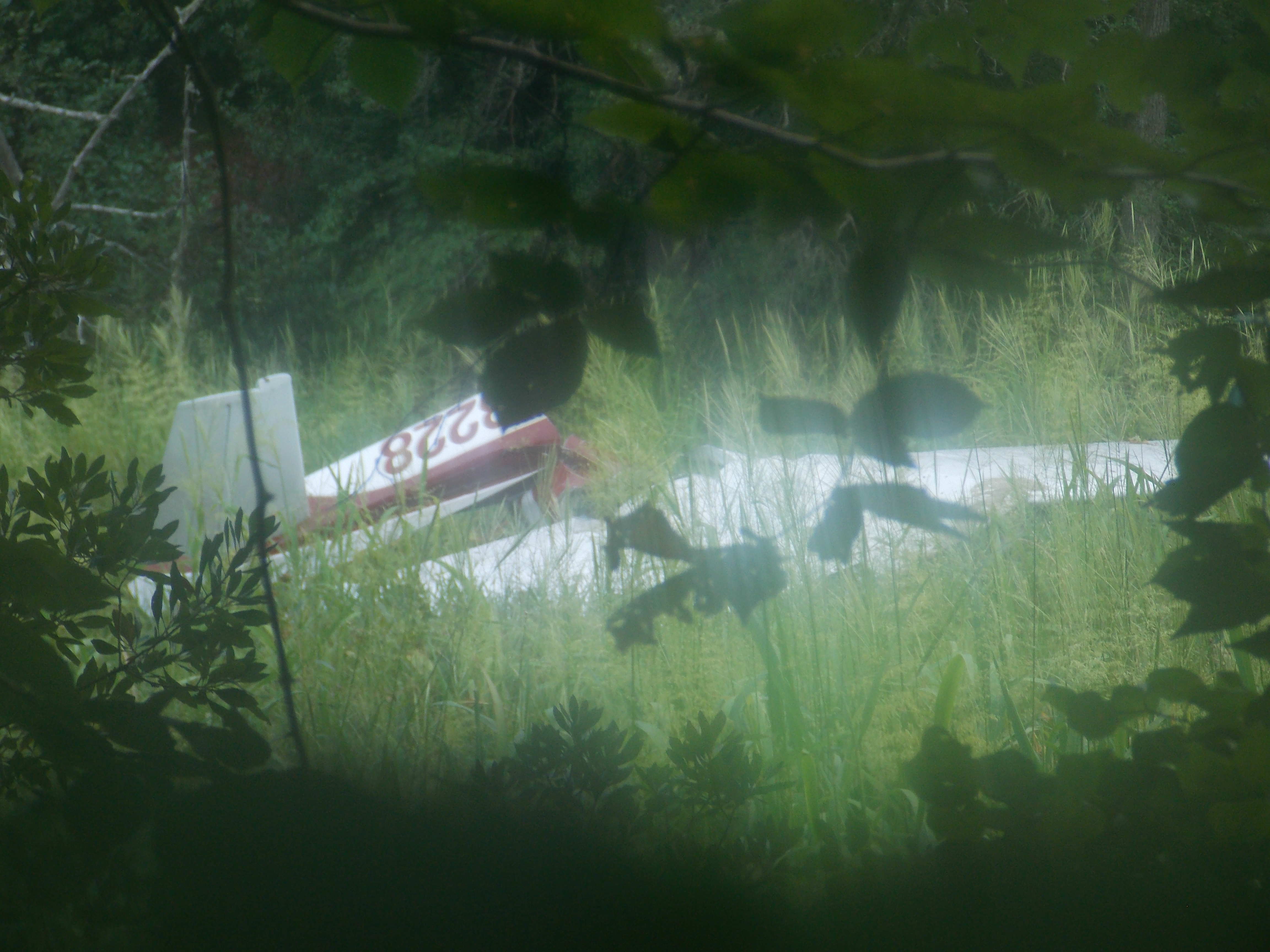