PORTSMOUTH, Va. - Portsmouth Police are investigating an armed robbery that occurred at the Family Dollar store at 1500 High Street on July 26.

Police say they received a 911 call around 9:45 p.m. about a robbery that had just occurred.

The investigation revealed that a man entered the store, displayed a gun and demanded money from the employee. As the employee attempted to comply, the man jumped over the counter and took cash from the register. He then fled the store.

The man is described as a black male, approximately 6' - 6'2" tall. He was wearing all black and armed with a handgun.

Anyone with information or who can identify the man pictured in the surveillance video is asked to call the Crime Line at 1-888-LOCK-U-UP. 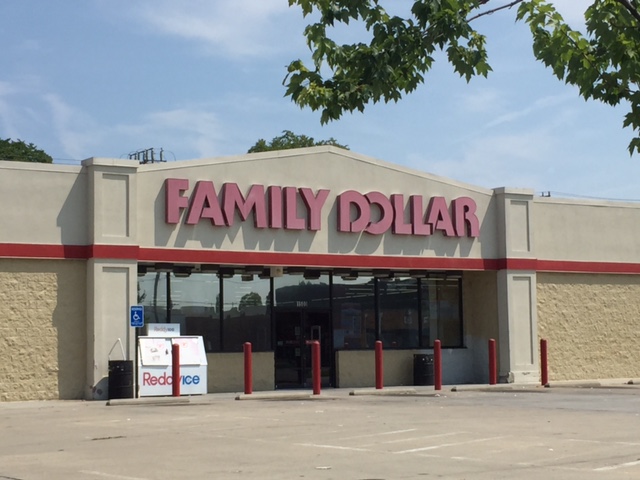