NEWPORT NEWS, Va. - A teenage driver hit and killed a man who was mowing a lawn Friday afternoon, Newport News police told News 3. Less than 24 hour later, the teenager was charged with felony homicide, hit and run, evading and eluding police and operating a motor vehicle with no driver's license.

Police are not releasing the girl's identity since she is a juvenile, but they tell News 3 she is being held in secure detention. Her last known address is in Newport News.

The girl, who has active warrants and was considered to be a runaway, had encountered police earlier in the day when a person she was with was arrested.

Shortly before 3:30 p.m., officials made a traffic stop on a white Ford Expedition at the intersection of Tyner Road and Richneck Road in Newport News to serve a warrant. The warrant was served on the male inside the vehicle and he was arrested without incident.

While taking the male into custody, a female passenger of the vehicle got into the driver's seat and drove away. Police did not know she was inside the vehicle.

The passenger was a 17-year-old girl who had active warrants against her and was considered runaway. Police did not chase after the teen.

Shortly after, the teen hit and killed a 42-year-old man who was mowing a lawn in the 900 block of Red Oak Circle.

She also hit a nearby parked vehicle.

Click here to hear what the teen's father said about the incident.

Neighbor cleaning out his car, which was hit by teen driver after she hit and killed a man https://t.co/jM8mjswek7 pic.twitter.com/FHowqbcW6H

After the crash, the teen got out of the vehicle and ran to someone in the area to use their phone. She then called a relative who told her to turn herself in to police, which she did.

Members of the Newport News fire department finished mowing the lawn for the family of the man who was killed.

He was later identified as 42-year-old Arnold Coates.

Station 4 from Newport News Fire mowed the lawn for the family of man who was hit and killed https://t.co/jM8mjswek7 pic.twitter.com/ydiOSvfx8v 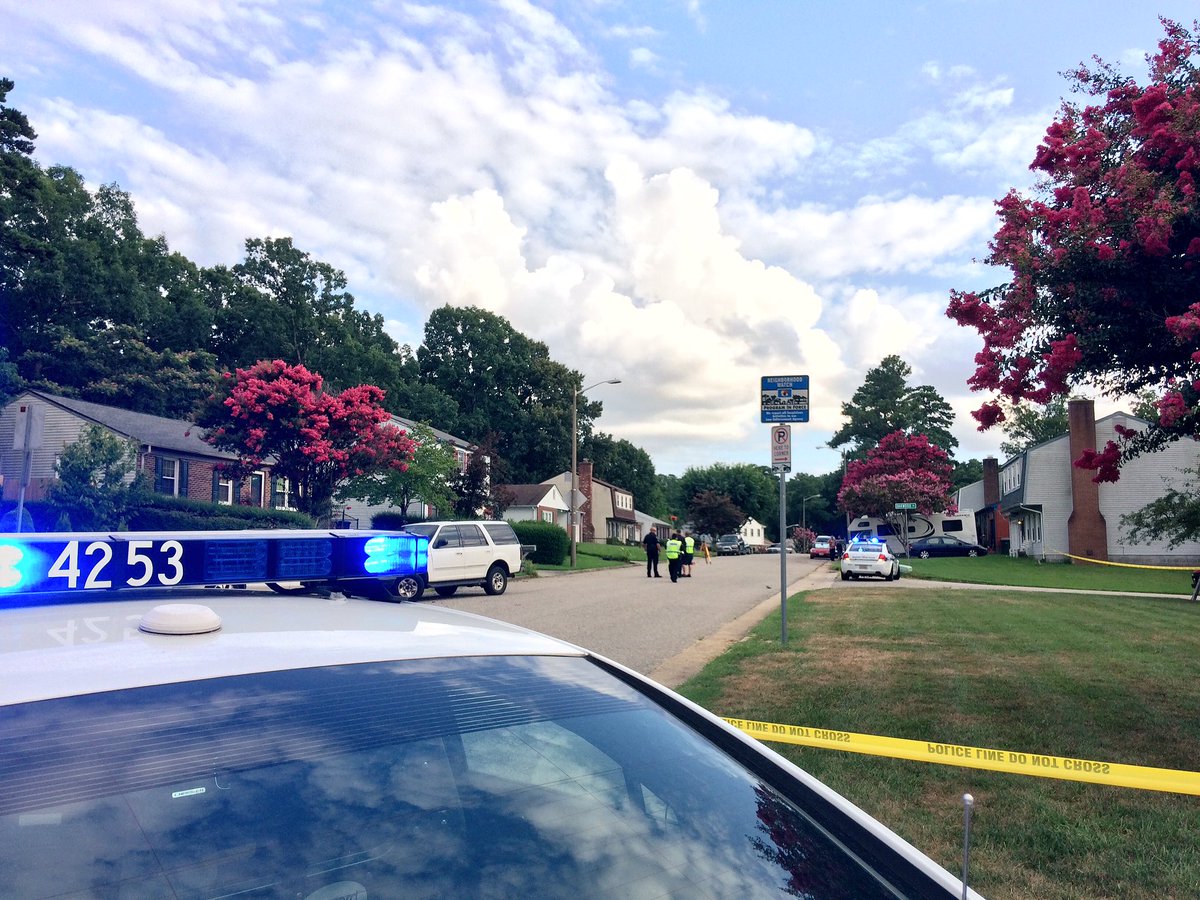