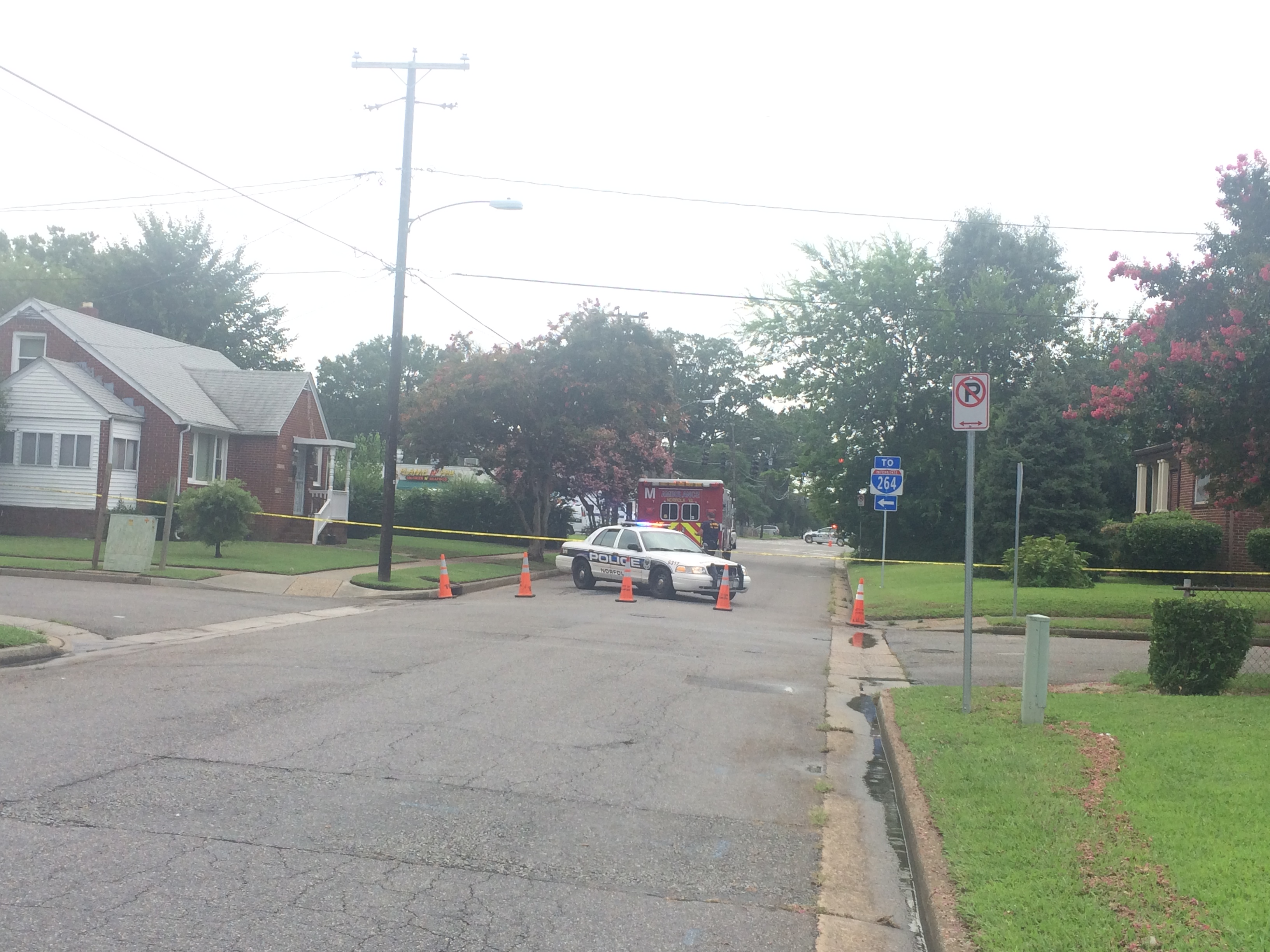 Dispatch received the call just before 7 a.m. on Saturday.

Police responded to the 900 block of Merrimac Avenue for an armed, suicidal person.

Police are putting someone in an ambulance. Not sure who just yet. https://t.co/befov78SU0 pic.twitter.com/fabGUhM78Y

The man fired shots when police arrived on scene, and barricaded himself inside of his home.

The Norfolk Police Department Crisis Negotiators resolved the situation peacefully. The man is in custody and on the way to Sentara Norfolk General Hospital for evaluation.

Police closed Virginia Beach Boulevard from Ballentine Boulevard to Norchester Avenue for hours, but streets were reopened at around 3 p.m.

Residents in the immediate area were notified of the incident. Police encouraged them to shelter in place during the incident.