NTSB: Balloon pilot may have been trying to land

Evidence shows a pilot may have been trying to land when a hot air balloon crashed over the weekend in Texas and killed all 16 people on board, an NTSB official said Monday.

At 7:27 a.m. Saturday, pilot Alfred “Skip” Nichols used an app to send a position update to a crew following the balloon in a vehicle, normally an indication he planned to land, NTSB member Robert Sumwalt said at an afternoon news conference. Then they lost contact.

“When the ground crew could not locate the balloon or had no more communications with the pilot, they drove around for about an hour trying to call the pilot, trying to call phone numbers of passengers they had from the manifest,” Sumwalt said.

The balloon apparently hit power lines in a field near Lockhart, about 30 miles south of Austin, around 7:45 a.m., the NTSB said. The gondola burned but the envelope — the actual balloon — was found nearby with the top vent open and cables positioned to open the vent, Sumwalt said.

“The vent being open would be consistent with the pilot trying to land,” he said.

The towers holding the power lines were about 140 feet high, he said, and the power lines showed about 30 feet of abrasions, where the balloon may have made contact, Sumwalt said.

Ground crew members said there were patches of fog that morning, Sumwalt said, but the weather was clear at the launch site, a nearby airfield. There’s evidence maintenance problems caused the crash of the balloon, owned by Heart of Texas Hot Air Balloon Ride, he said.

The NTSB found independent records the balloon passed an annual inspection in September 2015, he said. No current log book has been found, but it may have been on board the balloon and destroyed in the crash, he said.

Sumwalt said Heart of Texas Hot Air Balloon Rides had a previous crash with a balloon.

FAA records show the balloon “made a hard landing” on August 3, 2014, in a church soccer field in Kyle, Texas, injuring two female passengers. The pilot had to “land short” to avoid striking the retrieval team vehicle, which was parked in the path of the balloon, records show.

Records didn’t name the pilot, but Sumwalt said it was not Nichols and the hot air balloon was not the one that crashed Saturday. 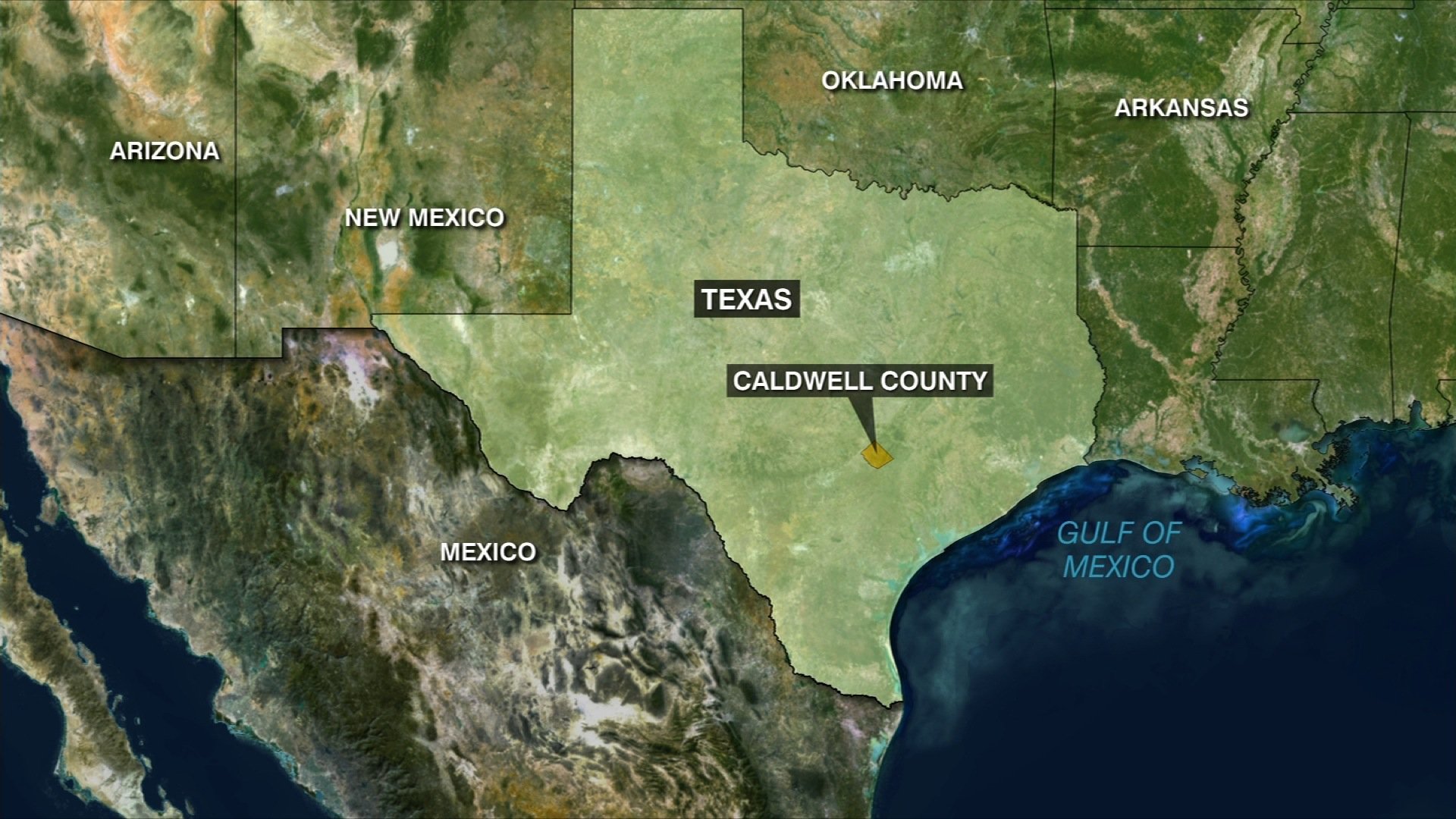 The NTSB expected to finish collecting what’s left of the debris, including the charred gondola and the balloon itself, by the end of the day Monday, Sumwalt said.

Officials interviewed the three ground crew members Monday, he said. They will focus on Alan Lirette, as he not only worked for the pilot but was also the pilot’s roommate.

The investigation will look at three main factors to determine the cause of the crash: the balloon, its operators and the environment, Sumwalt said.

“It is with extraordinarily heavy hearts that we announce the suspension of operations at Heart of Texas Hot Air Balloon Rides,” the company said on its website.

“The horrific crash near Lockhart, Texas, has taken from us our owner and chief pilot, Skip Nichols, as well as 15 passengers, all of whom saw what was planned to be a special day turn into an unspeakable tragedy.”

Newlyweds, parents among those killed

Friends of some of the victims identified them Sunday. They include the pilot, Nichols, and newlyweds Matt and Sunday Rowan.

The Rowans got married in February, said Brent Jones, the father of Sunday’s 5-year-old son, Jett. “Sunday was a very social person,” Jones said. “They have hundreds and hundreds of friends.”

Sunday Rowan bought the balloon flight for her husband as a birthday gift last year and it had taken them a while to schedule it, Jones said.

Joe and Tresa Shafer Owens were also killed, said family friend Tricia James, who set up a GoFundMe page to raise money for their funeral.

James told CNN she worked with Tresa Owens for more than two decades at a preschool in Katy, about two hours away from where the balloon trip began.

“They adored their children and grandchildren, and loved nothing more than spending time with them,” James wrote on the fundraising site.

On Monday, CPS Energy said it’s employee Tressie Neill and her husband, Brian, were among the dead, according to CNN affiliate KSAT. Neill had worked for the company for almost 25 years.

“Our focus is on Tressie’s daughters and her family and we have reached out to offer and provide support in any way we can,” the company said.

The NTSB said the identities of all the victims would be made public later by local authorities.

The FBI has found 14 personal electronic devices from those aboard the balloon, Sumwalt said. They include cell phones, one iPad, and three cameras.

The cameras, he said, are destroyed, but he said he hopes NTSB lab technicians can recover the images.

Nichols used an iPad to navigate and a cell phone to communicate with the ground crew.

Some of those aboard posted Twitter images that investigators will examine as well, Sumwalt said.

The passengers assembled for the ride at 5:45 a.m. in a Walmart parking lot and rode in a van to the launch site, Sumwalt said.

The planned launch time for the one-hour flight was at sunrise, 6:49 a.m. Sumwalt said the balloon pilot waited until after sunrise, per FAA regulations, and the the crew spent some time preparing the balloon to take off.

The utility company responsible for the lines reported they were tripped at 7:42 a.m. The first 911 call came in approximately one minute later, Sumwalt said.

The basket that carries passengers came to rest below the power lines, in a field, he said. The actual balloon, called an envelope, landed 3/4 mile away.

Saturday’s crash is the most fatal hot air balloon crash in U.S. history, according to NTSB figures.

In 2013, 19 people died in a hot air balloon crash in Egypt, near the ancient city of Luxor. That was the world’s deadliest hot air balloon accident in at least 20 years.

She said she urged the FAA in a 2014 letter to address “operational deficiencies” in the industry after several incidents resulted in injuries and one death.

Hersman recommended requiring commercial balloon operators to have letters of authorization to hold tour flights and to give passengers a similar level of safety oversight as those on airplane and helicopter tours.

The FAA responded to the NTSB request last year, saying the proposed letters of authorization “would not result in a significantly higher level of operational safety.”

Twenty-five balloon accidents, resulting in four fatalities and 25 serious injuries, have occurred since Hersman’s 2014 letter and the last warning issued by the NTSB in March 2016, according to the exchange posted on its website.

The number does not take into account the fatalities from Saturday’s crash.