NORFOLK, Va. - A woman has been taken to Norfolk Sentara General Hospital Tuesday evening with a gunshot wound, according to police.

Police say they were called to the 1700 block of Thurgood Street around 5:30 p.m.

The suspect is in custody and the woman sustained a non-life threatening injury.

The shooting happened across the street from where two men were shot early Saturday morning. One of those men, 25-year-old Justin Neal, died from his injuries. 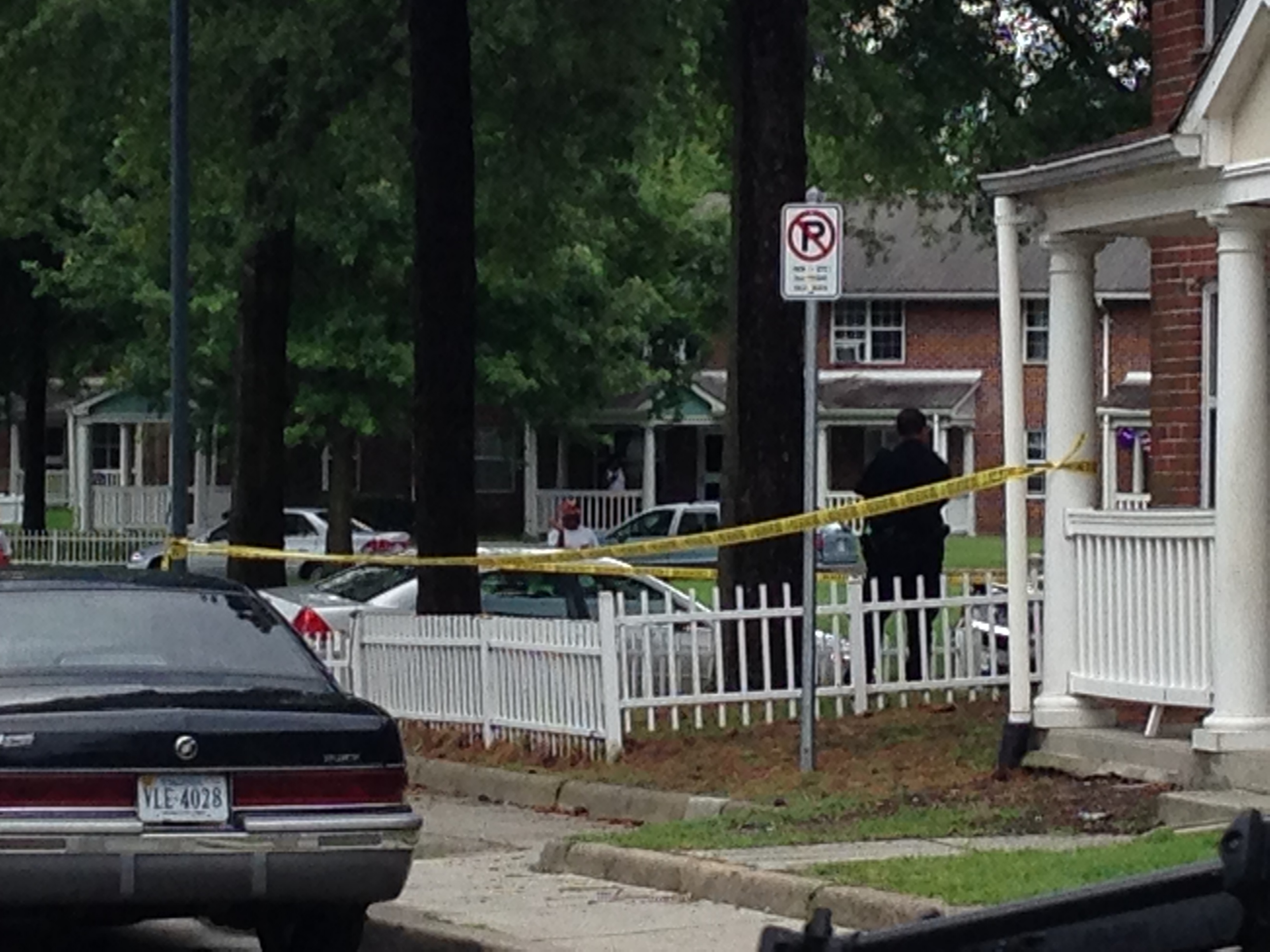