CHESAPEAKE, Va. - A 20-year old man shot and killed his brother and father on Sunday, according to court documents. The man's mother was hurt, but has been released from the hospital.

Police were called to the 600 block of Helen Avenue in the Hickory section of the city just after noon on Sunday for reports of an injured person. When police arrived, friends of the family say officers found Toothman's father and younger brother dead from gunshot wounds and his mother suffering from a gunshot wound.

Toothman was still on scene when police arrived and was taken into custody.

Toothman is a junior at Virginia Tech and was in the Naval ROTC unit in the school's Corps of Cadets program. His younger brother, Matthew, was an upcoming senior at Hickory High School. Their father, Michael, was a detective in the Chesapeake Police Department.

Chesapeake City Councilman Robert Ike went to the same police academy as Toothman. "He was a good guy," Ike said. "We're going to miss him."

It is with a heavy heart that I must announce the passing of one of our own. Yesterday afternoon Detective Mike Toothman (Master Police Officer) passed away at his residence. He served his community as a police officer with distinction and honor for over 30 years. While serving on the Chesapeake Police Department he held several positions and duty assignments to include Detective, Patrolman, Honor Guard, Youth Service Officer and the S.W.A.T. Team. The passing of Detective Mike Toothman and his son is a tragic loss to his family, community and the department; his presence will truly be missed.

Michael was also a faculty member at ECPI University. The school released the following statement Monday:

The students, faculty, and staff at ECPI University are deeply saddened by this tragic event. Michael was a valued member of our faculty for eight years and his caring, dedication, and skill were evident for all to see. He brought the classroom to life in his Criminal Justice classes with his real world experience in law enforcement. We extend of our deepest sympathy to the family, Michael’s fellow officers, and the entire Chesapeake community. 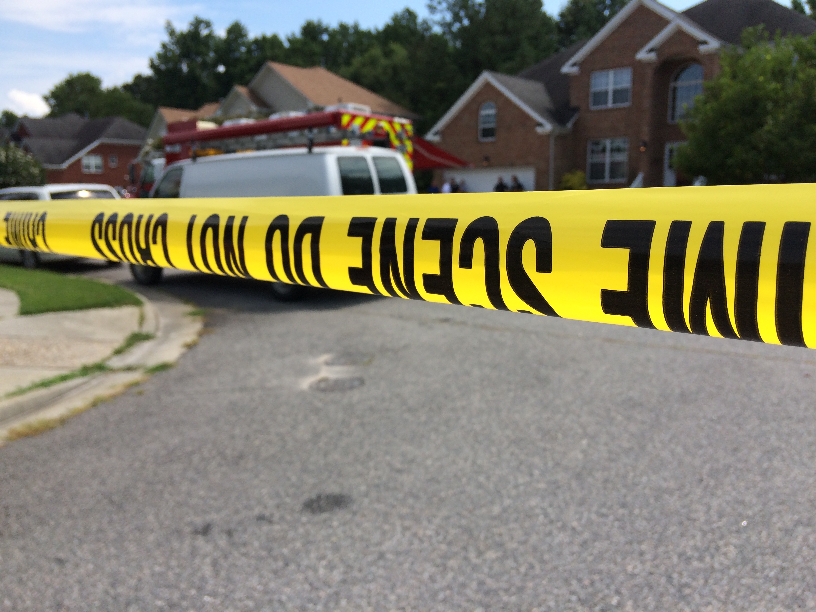