Nothing found at scene of ‘suspicious’ situation in Portsmouth

PORTSMOUTH, Va. - Portsmouth Police turned up empty handed during their investigation into a 'suspicious' situation at a home in the 60 block of Bainbridge Avenue on Thursday morning.

Officers, hostage negotiators and the S.W.A.T team were called to the home in Portsmouth around 7:30 a.m. after someone called and reported a situation of someone barricaded inside the home.

When officials arrived they found a woman who indicated that a male armed with a gun had entered into her home and went upstairs.

The woman ran to a neighbor's house and wasn't sure if the man was still inside her home.

After negotiations were unsuccessful S.W.A.T team members entered the home and searched each room, they found no one inside.

Detectives are investigating the incident as am armed burglary and do not have suspect information at this time.

During the incident, neighbors and staff at nearby Cradock Middle School were asked to stay inside as a precaution.

Streets were also blocked off in the area during the investigation. They have since reopened.

If you have any information about this incident call the Crime Line at 1-888-LOCK-U-UP. 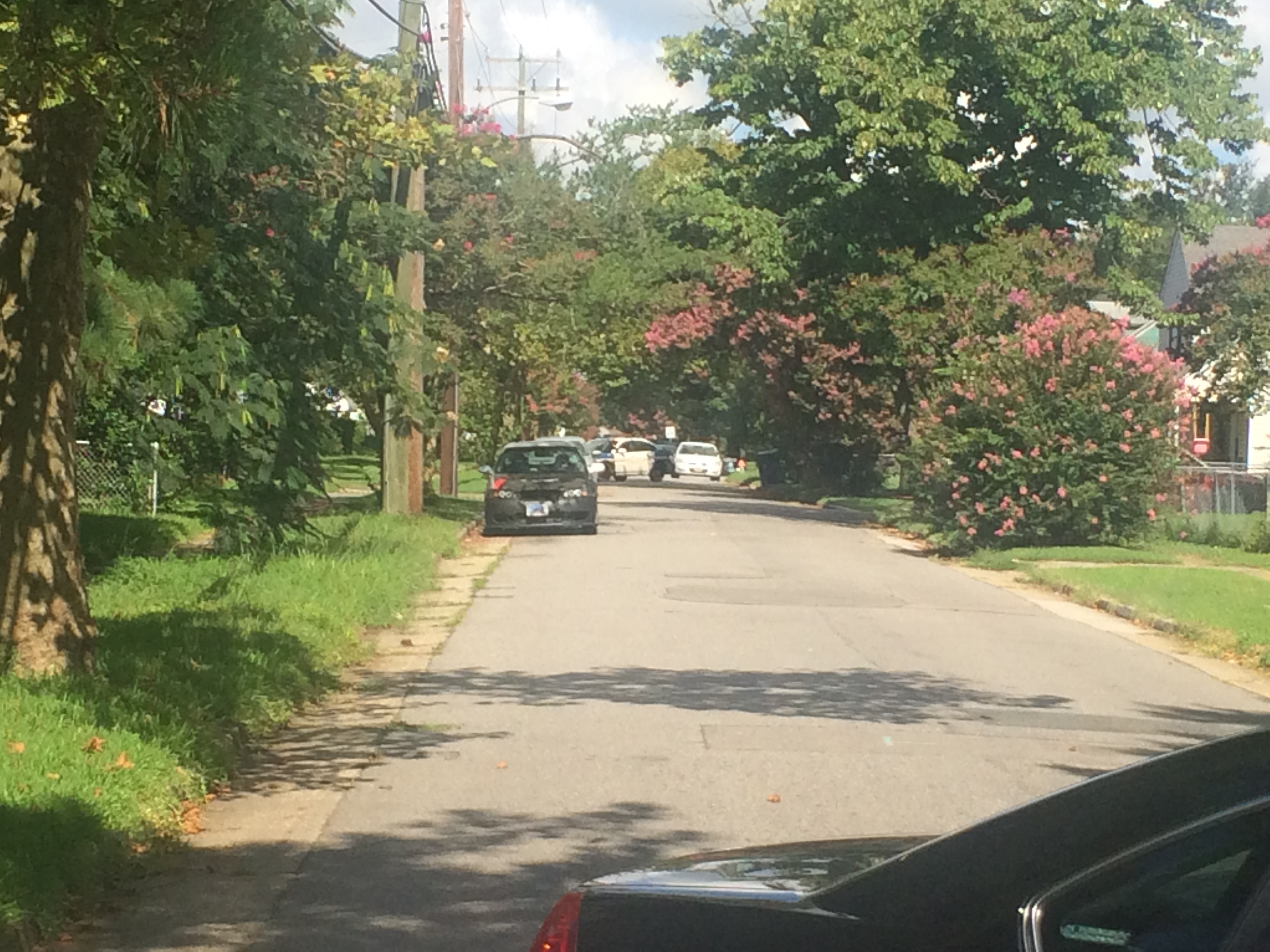