Endless highway: How to drive the ultimate American road trip 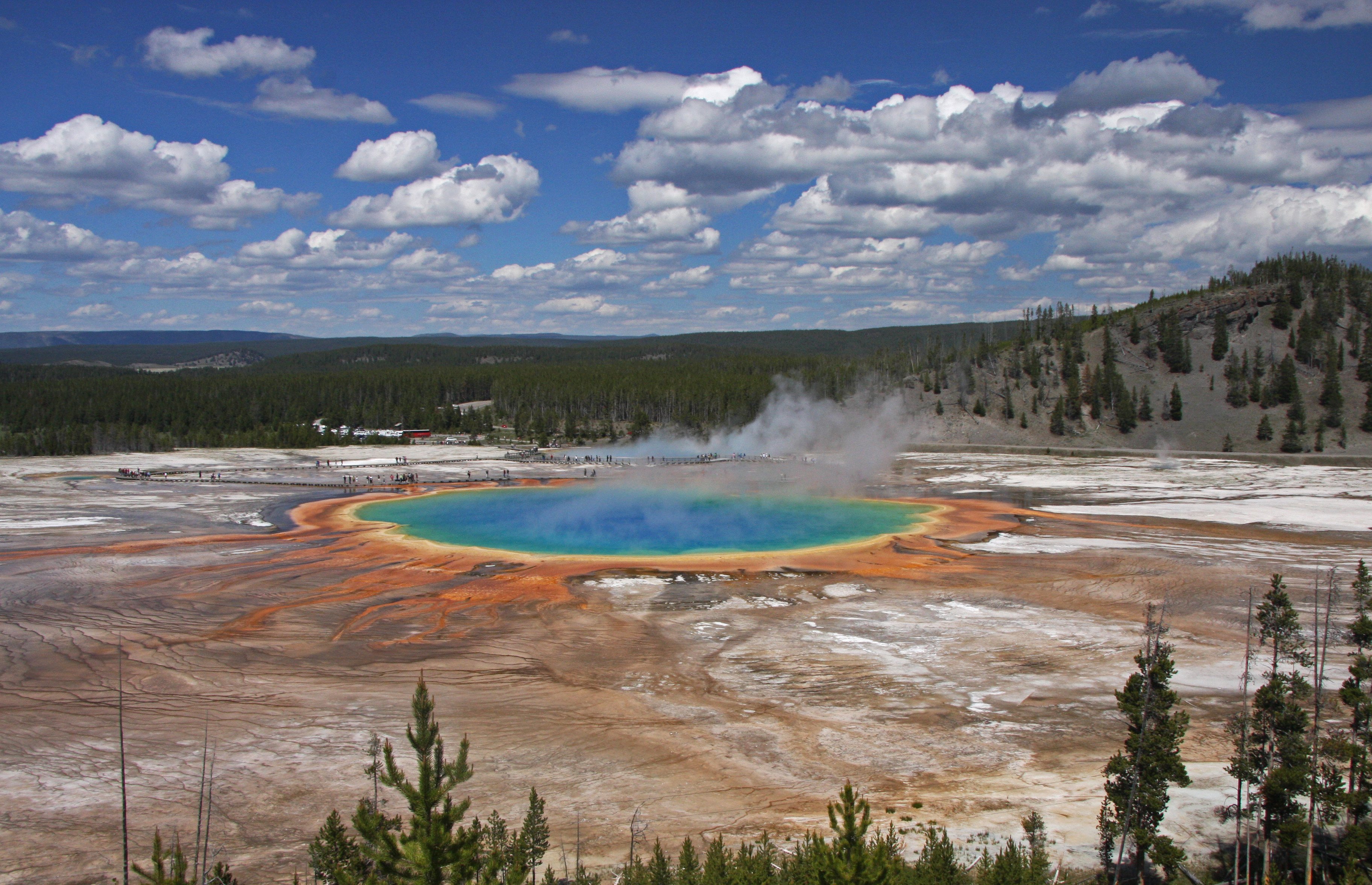 Ah, the great American road trip. It’s a rite of passage, a combination of nostalgia, discovery and misadventure ideally set against a sweeping landscape and killer tunes.

The beauty of the road trip lies in its democratic simplicity: little more is needed beyond a map and a functioning vehicle for a Kerouac-worthy journey.

We’ve boiled the planning down to the following essential considerations:

How much time? Desert or forest? Big cities, country routes or a bit of both?

If you want a unique itinerary, there are plenty of resources to help design a journey that leaves room for unexpected adventure while taking in sights you know you don’t want to miss.

That’s what Barbara McKirdy discovered in 2014 when she and husband Gregg drove from Connecticut to Florida in a borrowed RV.

With no fixed schedule, the pair found themselves drawn to the coast in the evenings, where they’d pull into a beach parking lot and watch the sunset together.

“It was wonderful,” McKirdy says. “We had no itinerary starting out, we had only two spots planned. We were kind of winging it.”

If you prefer a data-driven decision, genius Randy Olson — the guy who mastered the art of searching for Waldo — has planned the ideal U.S. road trip.

His 13,699-mile route is the shortest way to take in a national park, monument, historic site or natural landmark in each of the lower 48 states.

In 2013, a bespectacled Sunday school teacher from Atlanta, Georgia, drove from New York to Redondo Beach, California in a world record-setting 28 hours and 50 minutes.

We can’t recommend this — Ed Bolian and his co-driver averaged 98 miles per hour during the journey, and could easily have gone to jail in any number of states.

It’s also a loss from a travel perspective.

Any itinerary should leave room to sample America’s rich and nutty menu of roadside attractions.

We’ve broken them down into a few helpful categories.

Some of the U.S.’s most iconic sights are road trip staples.

And if they’re not classics yet, they should be.

The town of Winslow, Arizona has actually parked a flatbed Ford on a corner of the old U.S. Route 66, in homage to the Eagles song.

Could you honestly be within 50 miles of that and not go take a picture? How could you live with yourself?

America’s position as a world leader has taken a battering in recent years.

China’s economy is creeping up on the United States as the world’s largest. The US doesn’t even have the planet’s highest obesity rate anymore.

Yet the highways are lined with examples of uncontested American dominance.

The world’s tallest thermometer (Baker, California), world’s largest ball of twine (subject of intense rivalry between Cawker City, Kansas and Darwin, Minnesota, and world’s largest bottle of ketchup (Collinsville, Illinois) all prove that where it counts, America remains number one.

You need to stretch your legs and use the toilet eventually. Why not do so in the shadow of an enormous novelty animal?

Some sights of roadside America defy classification, the handiwork of eccentrics with a singular vision, land to spare and a knack for self-promotion.

There’s The Thing, an attraction of indescribable weirdness preceded by a miles-long billboard campaign that all but forces cars off Arizona’s Interstate 10.

These are places that leave you with more questions than answers.

What exactly are you looking at? Why is this here?

The best attractions prove what another American classic put so well: If you build it, they will come.

You already know you can’t drink and drive. Driving while sleepy can be just as bad. Don’t ruin the trip by becoming a grim statistic.

This nifty site, restareas.appspot.com, has a map of rest stops along US highways, noting amenities like picnic tables, Wi-Fi and pet areas.

If you are going to sleep, choose a well-lit spot in the busiest rest stop available.

Rest stops are better for a quick nap than an overnight sleep — safety can be an issue, and some states limit the amount of time you may park at one.

Truck stops are even more amenable to overnight sleeping, with the added benefit of showers and hot food for sale.

Check the Trucker’s Friend, www.truckstops.com, for a nationwide directory of spots. And in a pinch, RVs and other vehicles are welcome to stay overnight in certain Wal-Mart parking lots.

The vending of calorie-laden foods is one of the things that the US does best.

Roadside restaurants will advertise themselves miles before the off-ramp; Even the grimmest gas station will offer a selection of sweet and salty fare.

But there are actually stretches of highway in the US without a drive-thru fast food outlet every 100 meters.

What if you’re stuck in one of these no-man’s-lands at lunchtime?

There are two schools of thought on road trip snacks.

The first is that your body is a temple, and healthy offerings of nuts, dried fruits and the occasional gas station banana must be paid as tribute for optimal road performance.

The second is that chocolate, carbonation and partially hydrogenated fats are as vital as gasoline.

Only you know what’s right for you.

There once was a time, kids, when road trip music was limited to whatever CD was in arm’s reach or the fitful, intermittent signal of the FM radio. (Assuming, of course, you couldn’t fit your phonograph in the car.)

But oh, the options today!

Smartphones or music players can plug directly into the car’s sound system with a USB cable or auxiliary line or a cassette adapter, if the car is older than a One Direction fan.

Or blast that business direct to the speakers via Bluetooth, either built-in or through a kit.

Most modern rentals come equipped with satellite radio that will pick up signals from space to fill your car with generic audio wallpaper.

From a traveler’s perspective, there’s a lot to be gained from abandoning yourself to the mercies of local radio stations.

It’s a chance to ride along, even briefly, with local color that’s otherwise passing too quickly outside the window — the DJ’s accent, charmingly quirky small business ads, music from artists not yet known beyond their part of the country.

It’s a small example of a broader travel truth: digital conveniences can deprive us of the analogue pleasure of immersing ourselves in somewhere new.

“It’s virtually impossible to get lost with GPS on every smartphone, you won’t have to run into a Wal-Mart for CDs if you run out of music because you can stream just about any content to your phone, and you can find local hotel or restaurant recommendations on the web without much effort,” says Alvaro Arce, who drove cross-country from southern California to Washington, D.C. in 2002.

“The best advice may be to travel somewhere without Internet access.”