Kenny Baker, the British actor best known as R2-D2 in the “Star Wars” films, has died at the age of 81, according to his niece, Abigail Shield.

Baker was being looked after by Shield’s brother, who found him Saturday morning. Shield said Baker had been ill for the past two years with a lung condition.

She also said her uncle — who was 3 feet, 8 inches tall — did not expect to “live past his teenage years because he was a ‘little person,’ so it is pretty amazing he lived this long.” 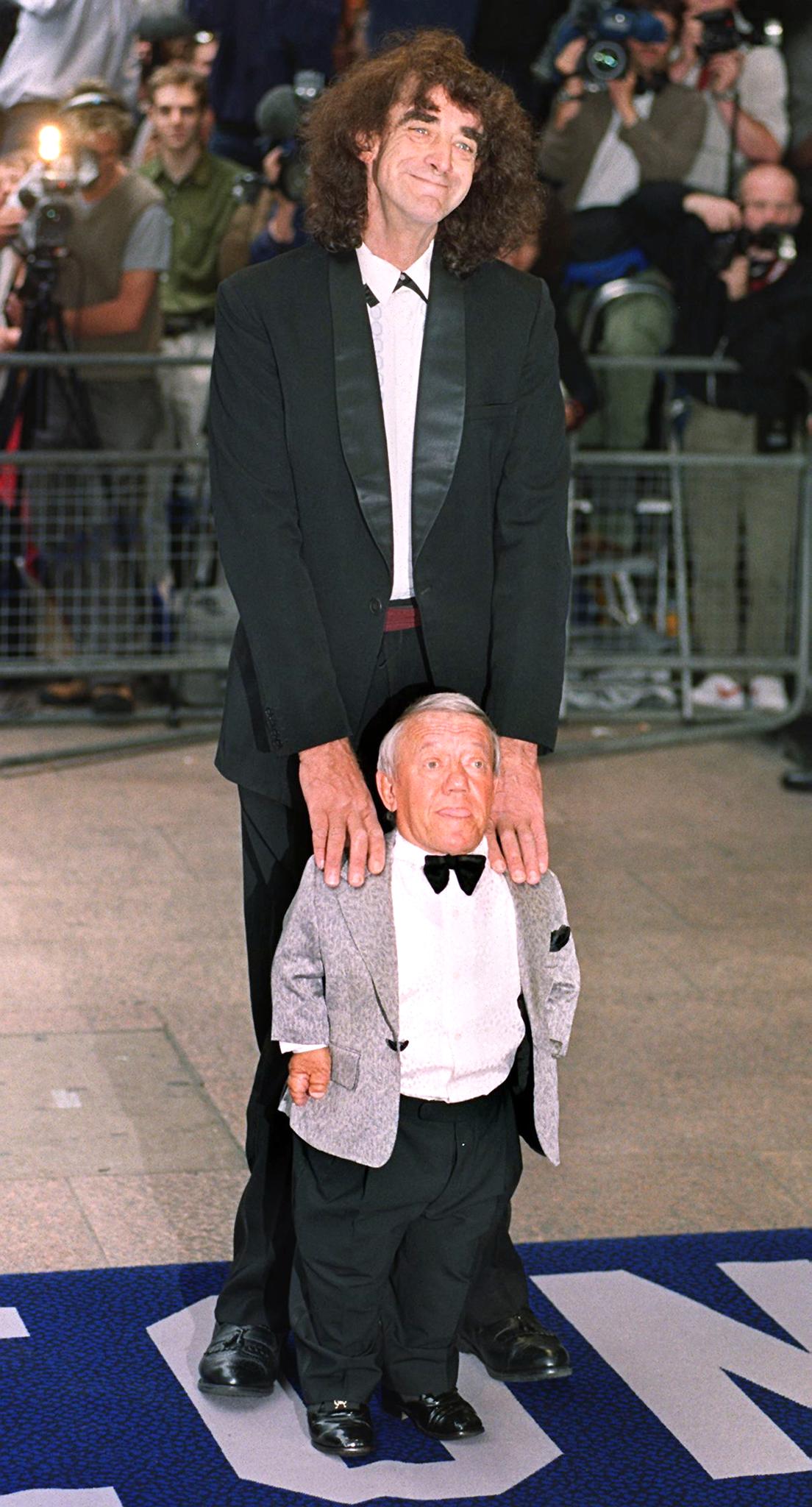 Baker was best known for the robot character he first played in 1977’s original “Star Wars.”

“I have had a fairly quiet year, and when the sunshine has allowed I have enjoyed the peace and tranquility of my garden,” Baker wrote on his website.

He was fondly remembered on social media Saturday.

British actor Rahul Kohli said in a post: “You brought life to one of my favourite characters, thank you Kenny Baker. Rest in peace.”

He also appeared in a number of other films in the 1980s, including “The Elephant Man,” “Time Bandits” and “Flash Gordon.”

Born in Birmingham, England, on August 24, 1934, Baker was 16 when he started performing with Burton Lester’s Midgets, according to his website.

He credited The Shaftesbury Society, a London Christian group that cares for children with disabilities, with helping him “overcome my height difficulties,” according to his site.