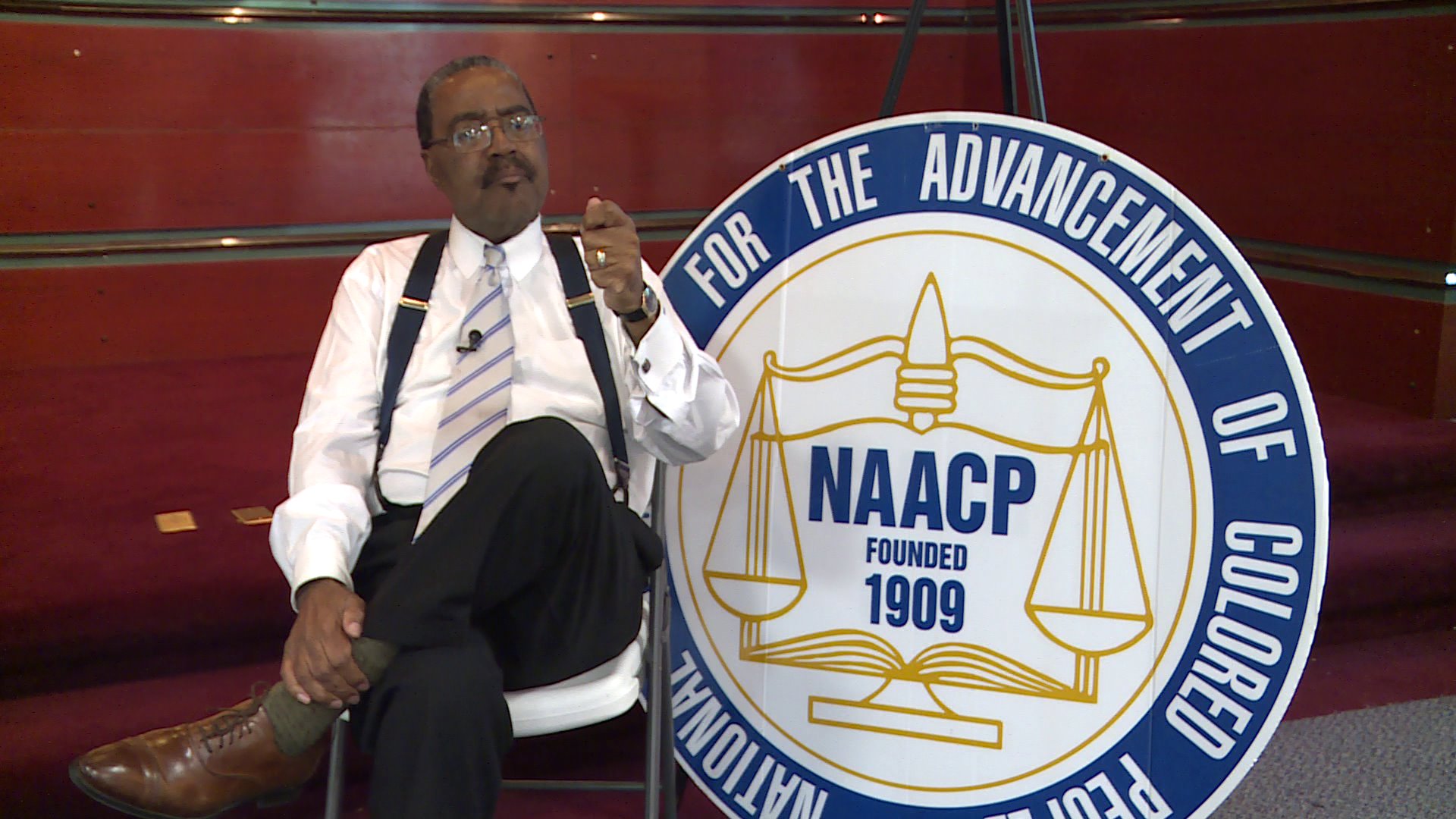 “Today, I lost a very good friend, mentor, and leader in Jack Gravely. A true leader and a determined and caring 2-time Executive Director and former Conference President of the Virginia State Conference of the NAACP,” Thomas wrote on Facebook.

“We are sorry to hear about the passing of our good friend, Jack Gravely,” Berry wrote on Facebook. We will miss his commentary on the radio. Our deepest condolences to his family, friends, and radio audience.”

Gravely had two separate stints as executive director of the Virginia NAACP. He originally held the position for nearly 10 years, November 1976 to January 1985. Then, from April 2015 to June 2016 with an interim tag.

During his June resignation, Gravely said he came to the decision because he thought the organization is moving too slowly in response to the Black Lives Matter movement and protests over police violence across the country.

Gravely was also a veteran broadcaster and host of “The Jack Gravely Show,” on WLEE 990 AM in Richmond. Gravely also previously had a talk show on WRVA radio that ended in 2002.

Gravely graduated from Fayetteville State University, before graduating from the University Of Virginia School Of Law in 1972.