Louisiana’s mammoth flooding: By the numbers 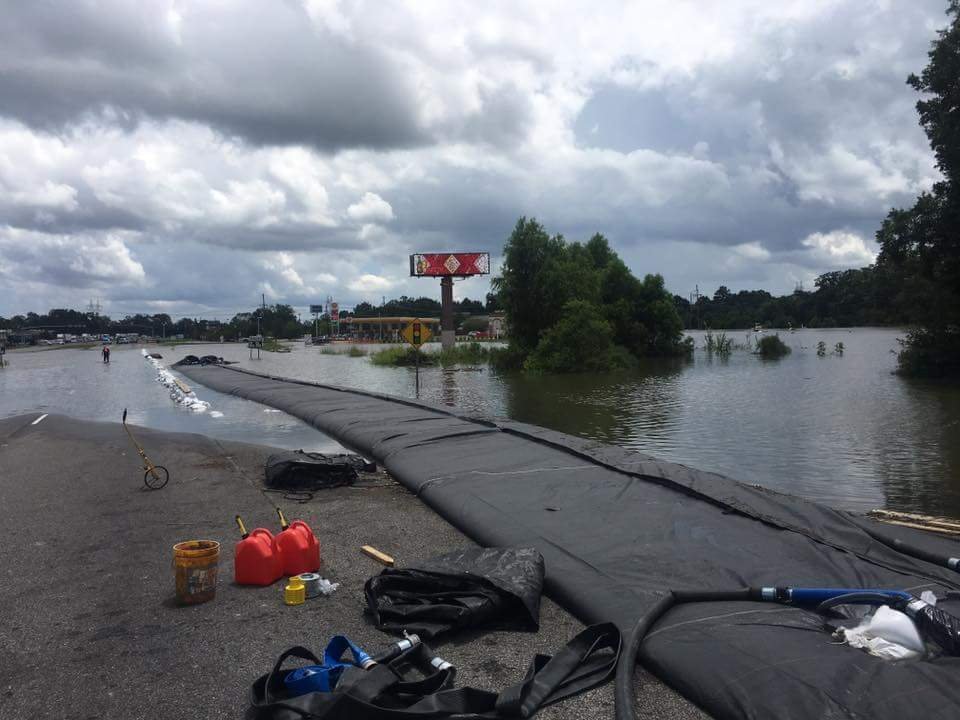 Catastrophic flooding has swallowed swaths of Louisiana in a deluge that the governor calls “unprecedented.” But the breadth of the destruction can be hard to imagine.

Here’s what the calamity looks like, by the numbers:

More than 40,000 homes have at least some kind of damage from the flooding, Gov. John Bel Edwards said Tuesday. He asked for volunteers to help clean out mud from homes.

“Not everyone can do this on their own,” the governor said. He said anyone interested in helping can visit VolunteerLouisiana.gov.

About 6.9 trillion gallons of rain pummeled Louisiana between August 8 and 14, according to meteorologist Ryan Maue.

Members of the Coast Guard and National Guard, along with emergency responders and regular civilians, helped take more than 20,000 residents to safety, officials said.

Edwards said he expects that number to rise, as he has requested emergency declaration in more than a dozen other parishes.