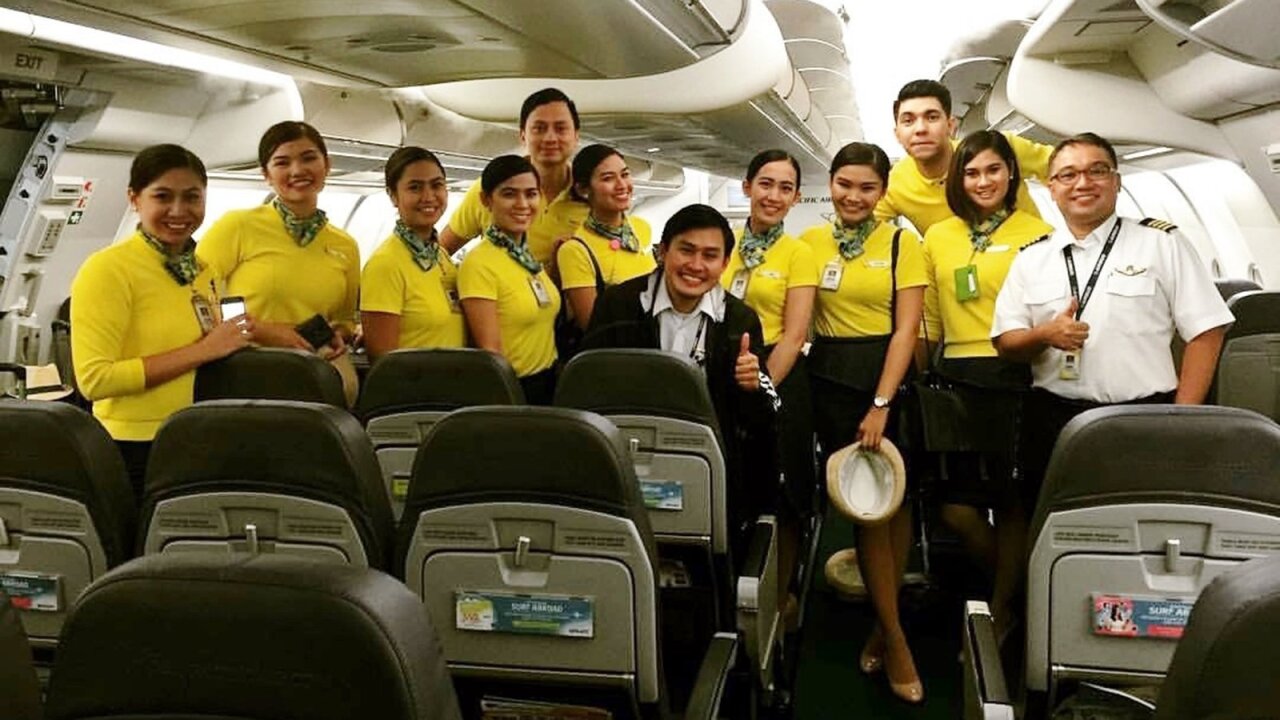 After being born four hours into a Cebu Pacific flight from Dubai to Manila, baby girl Haven has been gifted one million air mile points.

After being born four hours into a Cebu Pacific flight from Dubai to Manila, baby girl Haven has been gifted one million air mile points.

Here’s one kid who’ll probably learn to fly before she can crawl.

After being born four hours into a flight from Dubai to Manila, baby girl Haven has been gifted one million air mile points.

Haven’s mom went into labor more than five weeks early while flying on an aircraft operated by Philippines carrier Cebu Pacific on August 14.

Two nurses among the plane’s passengers helped with the delivery alongside cabin crew as the pilot diverted to Hyderabad, India to seek further medical assistance.

The budget airline said it’s the first time a baby has been born on one of its aircraft.

Airline CEO Lance Gokongwei said Haven would be awarded one million points on the airline’s GetGo rewards program to celebrate the birth. The points have no expiry date and can be shared with her family.

“We are happy that both mother and daughter are doing well, and would like to commend our flight and cabin crew for handling the situation with utmost professionalism and efficiency,” he said. “We also express our sincerest gratitude to the two volunteer nurses who helped ensure the baby’s safe delivery.”

One fellow passenger described on Facebook how Haven’s mom returned to her seat after giving birth during “the most ‘NORMAL’ flight ever.”

“We only heard one semi-loud screech, and a few seconds later, there were tinier, cute screeches, and it was when we knew the baby was born,” Missy Berberabe Umandal wrote.

“Luckily, she only had to push ONCE. Moments later, the woman got up to go back to her seat, baby in arms (mighty strong, I might say).”

Haven’s arrival, according to Umandal, delayed the flight’s arrival at its destination by nearly nine hours.

“But no complaints,” she added. “Everyone in that plane was blessed.”