Norfolk home is uninhabitable after fire 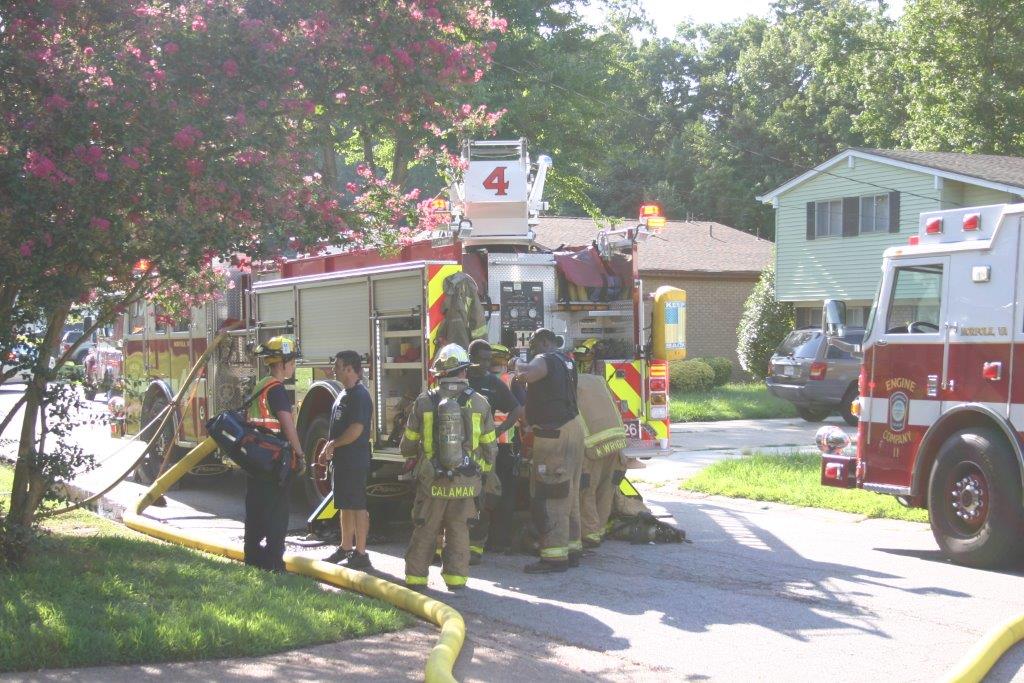 Norfolk Fire-Rescue units responded to the 5500 block of Brookville Road and could see smoke coming from the home upon arrival.

One occupant was standing outside the home when crews responded.

Firefighters were able to locate a fire inside the walls of the utility room on the first floor.

Responders also found fire in the walls of the second floor.

The occupant told firefighters he noticed something burning while he was repairing a drain pipe inside his utility room.

When smoke started he evacuated the home.

There are no reported injuries at this time and the fire is under investigation but appears to be an accident, according to fire officials.