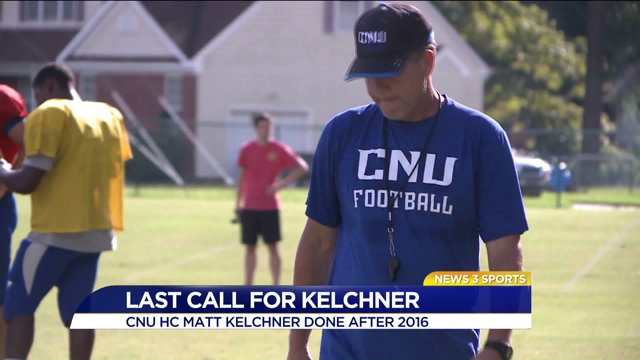 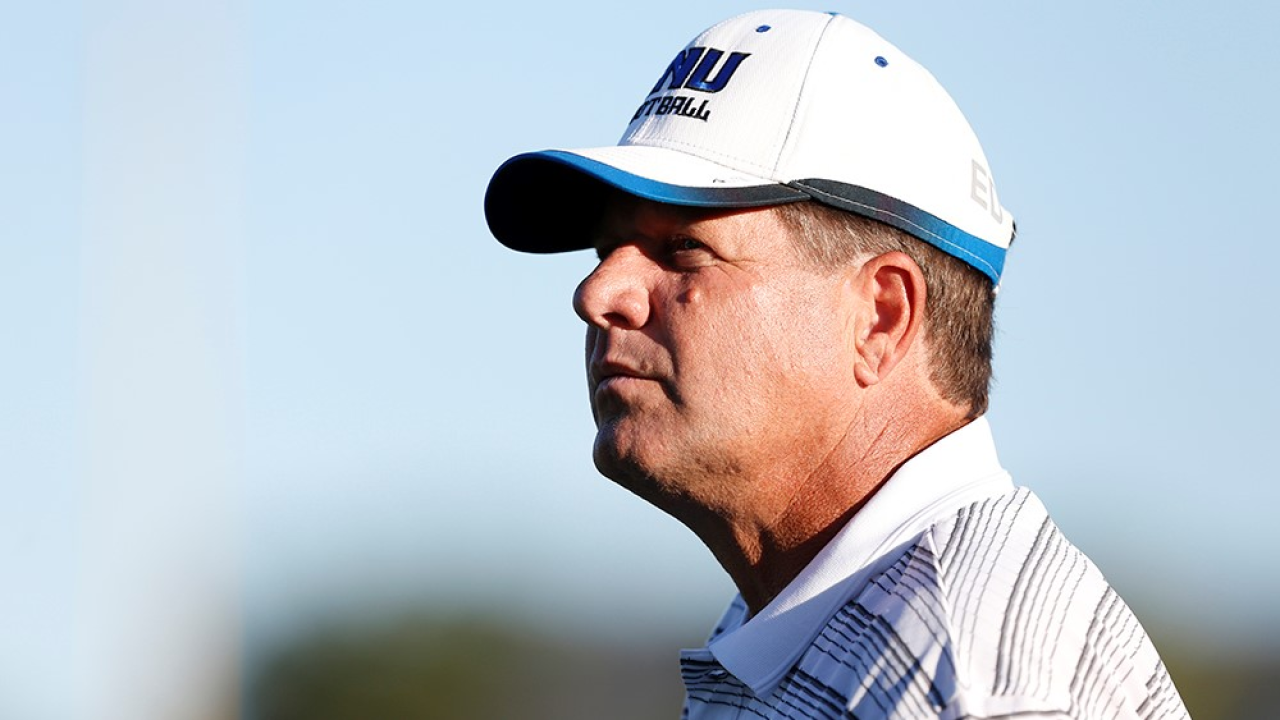 NEWPORT NEWS, Va. – Christopher Newport University Football Coach Matt Kelchner has announced the upcoming football season will be his final leading the Captains. Kelchner, who has led the program since its inception in 2001, will continue at the University as an Associate Director of Athletics.

"I was fortunate to be given the task to lead this new football program," said Kelchner. "Sixteen years later, I am proud of what our remarkable students, staff, colleagues and fans have accomplished in making this program so successful. I am indebted to Christopher Newport University for entrusting me with the leadership of our football team, but I have given a great deal of thought to this decision and it is the right time for me to make this transition in my life."

Kelchner has recorded an overall record of 102-57 for a winning percentage of .642. His teams have also gone 82-22 in conference play (.788), and advanced to the NCAA Tournament ten times in 15 seasons.

"I want those guys that have played to say 'Coach Kelchner did it for the right reasons," Kelchner told News 3.

"Almost everyone that stays through the program leaves a completely different person after Coach K's guidance and leadership," explained CNU linebacker Drew Davidson.

Kelchner, a 1982 graduate of Susquehanna University, was named CNU's head coach on May 9, 2000, following 16 seasons as an assistant coach at William & Mary. Christopher Newport opened play on September 1, 2001, and the Captains were competitive from the very beginning. CNU at the time became the first start-up program at any level to make the playoffs in its first year.

A national search for the next Head Football Coach at Christopher Newport will begin immediately upon the conclusion of the season.
Christopher Newport opens the 2016 football season on Saturday, September 3rd , vs. Kean University at POMOCO Stadium. Game time is set for 1:00 p.m.