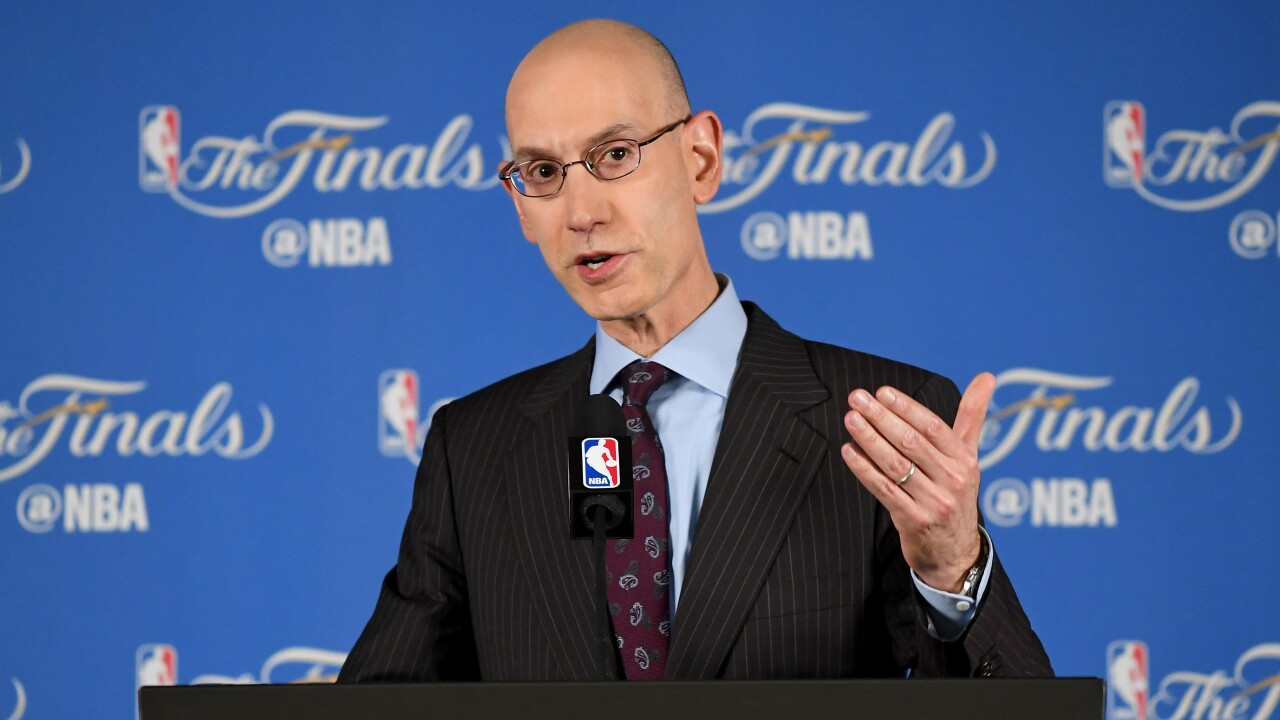 Almost a month after deciding that the 2017 NBA All-Star Game would be moved out of Charlotte, North Carolina, due to the state’s controversial transgender bathroom law, the league announced Friday that the game will be relocated to New Orleans.

It will be played February 19 at Smoothie King Center — home of the New Orleans Pelicans. It will be the 66th NBA All-Star Game in league history and the third time it has been hosted by New Orleans.

The news, which had been expected, was announced by the league in a statement Friday.

“New Orleans is a world-class destination for sports and entertainment and we are very appreciative that the city is once again hosting our All-Star festivities,” NBA Commissioner Adam Silver said. “We are grateful to Tom and Gayle Benson and the Pelicans organization and to Governor John Bel Edwards, Mayor Mitch Landrieu and the Greater New Orleans Sports Foundation for inviting us back for what promises to be another exciting and memorable celebration of the game.”

In addition to the announcement of the venue change, the NBA also said the league and the National Basketball Players Association (NBPA) have joined the Pelicans and the New Orleans Saints to provide financial and other ongoing support of the flood rescue, relief and rebuilding efforts in the state of Louisiana.

“Even in the midst of a historic crisis, I am excited that the NBA has recognized how great the city of New Orleans and the state of Louisiana are,” Louisiana Gov. John Bel Edwards said. “In Louisiana, one of the strongest bonds that unites all of us is our passion for sports. Not only will NBA fans be able to participate in the All-Star Game events, they will also be a part of our world-famous Mardi Gras festivities. The fan experience can’t get any better than that.

“While we move into the recovery phase of this disaster, I want to thank the NBA for the vote of confidence in our state to host this event and their support of the relief efforts currently underway. I want to congratulate Mayor Landrieu, the City of New Orleans, and the Pelicans for working in short order to make this all possible.”

In addition to the game, the Smoothie King Center will host the Rising Stars Challenge on February 17 and All-Star Saturday Night on February 18 while the NBA All-Star Practice, NBA All-Star Celebrity Game and NBA Development League All-Star Game will take place at the Mercedes-Benz Superdome.

On July 21, the NBA said it hoped to have the All-Star Game in Charlotte in 2019 “provided there is an appropriate resolution to this matter.”

“While we recognize that the NBA cannot choose the law in every city, state and country in which we do business, we do not believe we can successfully host our All-Star festivities in Charlotte in the climate created by HB2,” the league said last month, referring to the state law that requires transgender people to use the bathroom corresponding to the sex with which they were born.