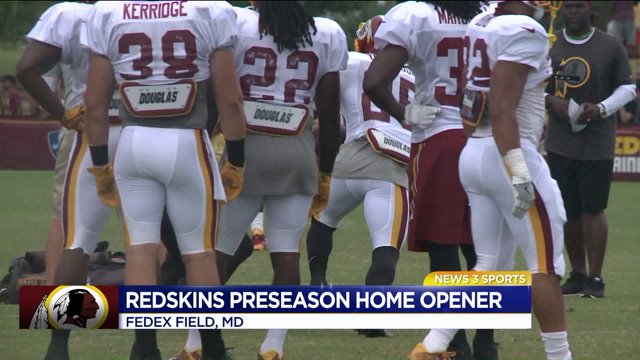 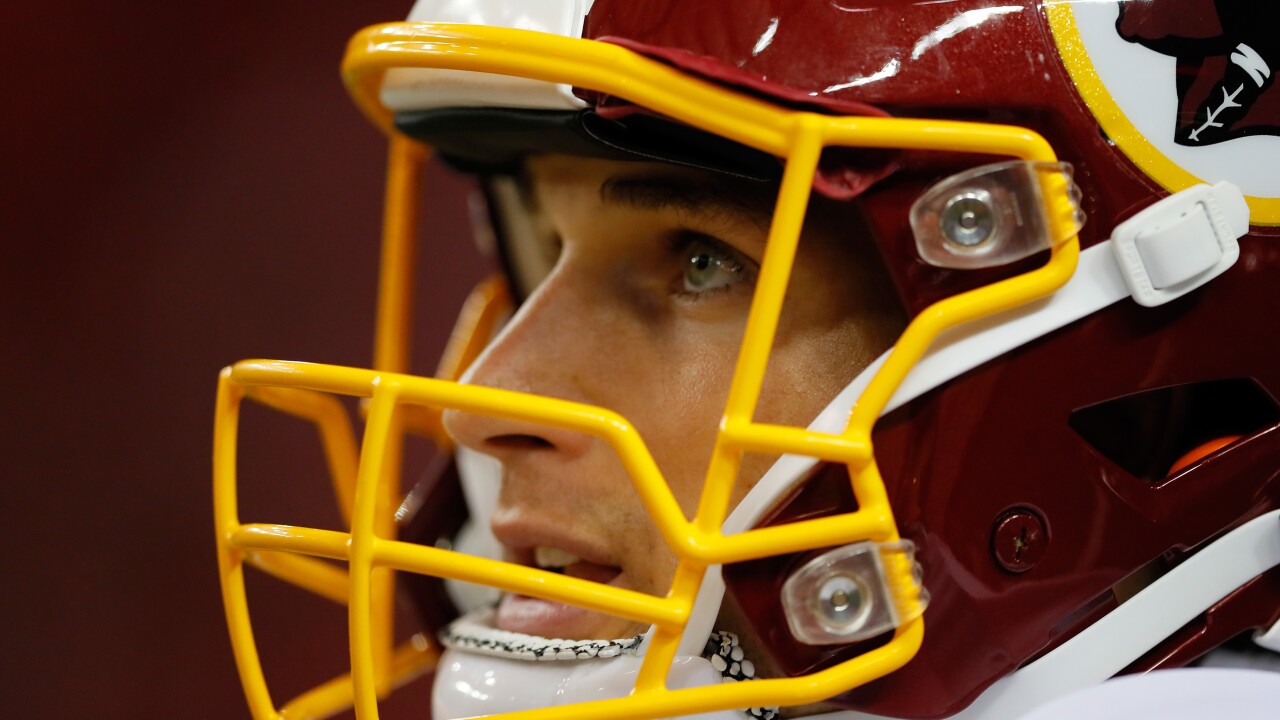 Kirk Cousins warmed up  but was a no-go in the game. He was a healthy scratch. Cousins joined Josh Norman, Trent Williams, and Jordan Reed as the sitting starters.

Colt McCoy got the start and ran with it, going 13-of-16 for 159 yards, and two touchdowns, including a 39-yard touchdown bomb to Rashad Ross.

The ‘Skins opened the 2016 preseason with a 23-17 loss at Atlanta Thursday. In that defeat, Washington averaged just 3.3 yards per carry on 24 attempts.

Tonight, the running backs were more productive early on. Matt Jones had 7 rushes for 31 yards. Chris Thompson broke a 13 yard run early on as well.

“Well, we’d like to see us improve on the running game,” head coach Jay Gruden said. “Obviously the penalties is another thing. I don’t want to see a lot of penalties. I think we had 16 or whatever it was. So you want us to play a clean football game and you want us to improve on our physicality and obviously eliminate the big plays on defense.”

Friday’s contest was the second of four preseason games for the Redskins.

UPDATE: Matt Jones left the game after some early production with an apparent shoulder injury. He would later get x-rays and be diagnosed with an AC sprain. Severity still unknown.

The Redskins won the preseason opener 22-18.