NEWPORT NEWS, Va. - Police are investigating a fatal shooting that took place in the 400 block of Nelson Drive Sunday.

Police were called to the area around 2:30 p.m. on a report of a shooting.

When officers arrived at the Warwick Village Apartments, they found a man dead from gunshot wounds and a woman with serious injuries.

The woman, a 27-year-old from Newport News, was taken to a hospital with life threatening injuries.

The male victim who died at the scene was 32-year-old James Gerard White from Hampton.

The investigation revealed that the suspect entered the residence and an argument ensued. The suspect then fired several shots, striking both victims.

The suspect left the scene in the female victim’s car.

Lilly is charged with murder, malicious wounding, grand larceny and two counts of use of a firearm in commission of a felony.

If you have any information that can help police, call the Crime Line at 1-888-LOCK-U-UP. 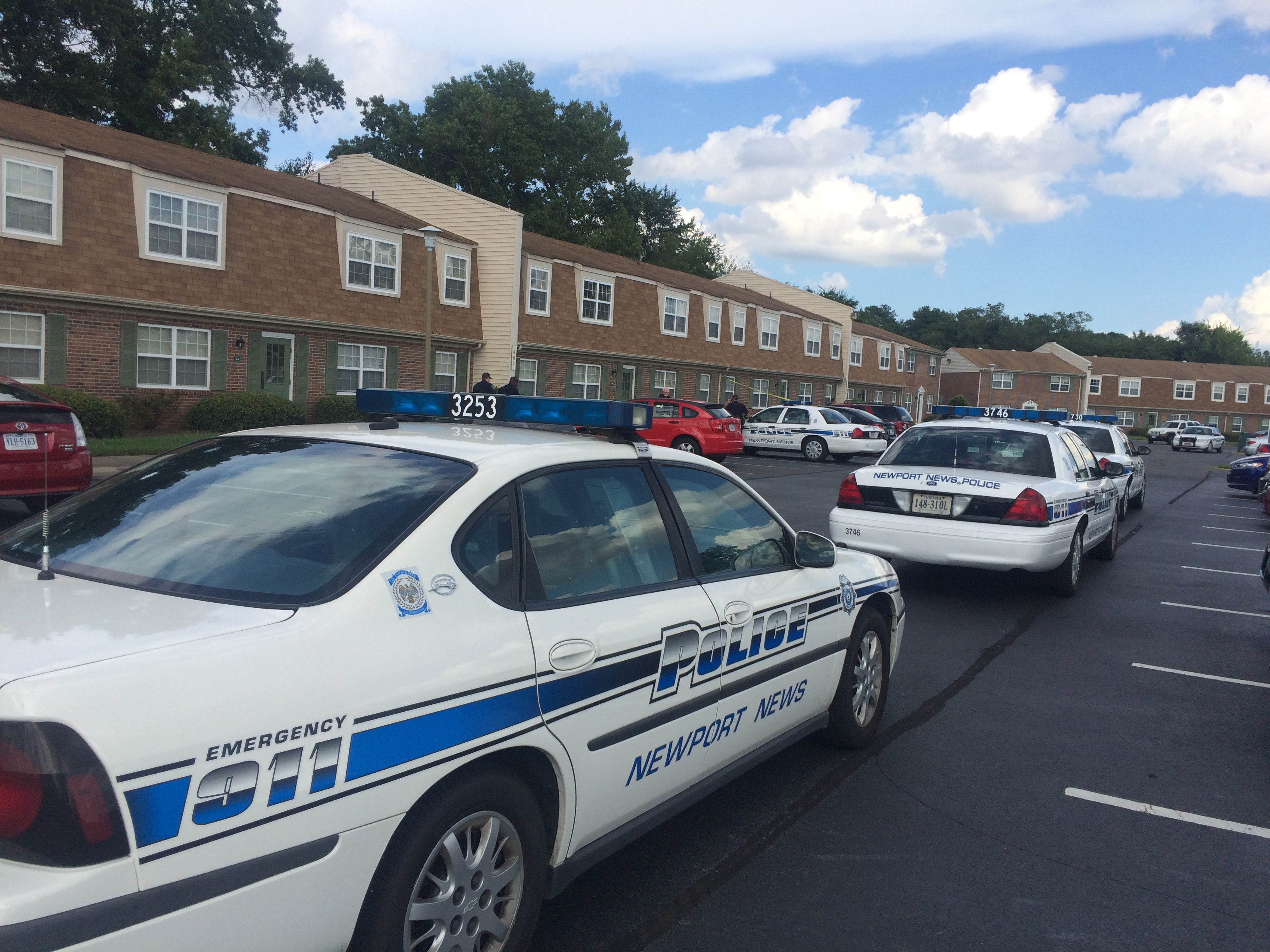