NORFOLK, Va. – An Old Dominion University graduate has been identified as one of the 13 victims killed in a terrorist attack on American University in Afghanistan earlier this week.

Naqib Ahmad Khpulwak was a lecturer in American University’s law department and was teaching a class when the attack began.

“That is what these evil monsters do: they kill innocent people and children who just want to study,” said Sarwar Sultani, a friend and former colleague of Naqib’s at American University.

Naqib Khpulwak, a victim of the terrorist attack against American University of Afghanistan, is seen here the day he graduated from Old Dominion University.

“When I was working for American University, we received a lot of emails and threats,” said Sultani.

Naqib (pronounced nah-KEEB) graduated first in both his high school and university classes. In 2012, Naqib completed his two-year master’s degree at ODU through the Fulbright program.

“What really impressed me was that he wanted to return [to Kabul],” said Regina Karp, the director of the Graduate Program of International Studies at ODU. Karp friend and professor of Naqib’s during his two years in Hampton Roads.

“A lot of international students are trying to make a living in the United States after they graduate, but he wanted to go back,” Karp told News 3.

She says Naqib’s “easy smile” and liberal values made him someone who was “needed” by his country.

“He was with his students when he died,” said Karp. “For an educator, that is an extraordinary shocking moment, because you do what you love to do, and you’re killed for it.”

American University of Afghanistan professor Naqib Ahmad Khpulwak is seen in a photo posted to his Facebook page.

While his former ODU professors think Naqib was a perfect fit for American University of Afghanistan, his western values may have made him a target for terrorists.

“My understanding is Naqib…was outspoken against terrorism,” said Matthew Hall, the assistant director of the Graduate Program of International Studies. When asked if though Naqib was targeted, Hall told News 3, “there’s no way of knowing, but that is plausible.”

Thirteen people were killed in the attack that began Wednesday evening at the university in the Afghan capital.

Another 35 students and nine police officers were injured.

Two gunmen were killed after police entered a building hours after the shooting started. A third attacker was killed when he detonated an explosives-laden car Wednesday night in front of the university wall.

No group has claimed immediate responsibility for the attacks. 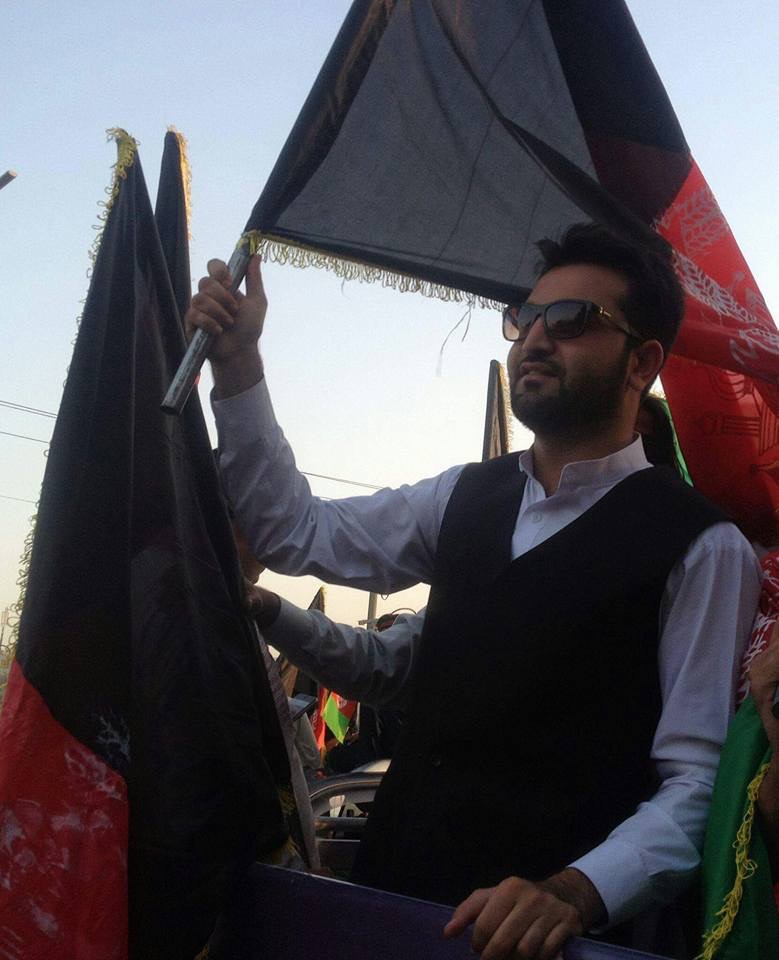