NEWPORT NEWS, Va. - A young girl was injured inside her home during a drive by shooting in the 3000 block of Williams Street Monday night.

The girl's godfather tells News 3 she is 10 years old and she was hit in the calf when a shot was fired near the second story window. The child has been treated and released from the hospital, according to police.

Emergency dispatchers received the call of the shooting around 11:30 p.m.

Police say the girl was inside her home when she was shot. Witnesses told police they saw a red convertible discharging a firearm from inside the vehicle while driving away from the area.

A house directly next to where the child was hit was also struck by gunfire at least 3 times.

The shooting remains under investigation. 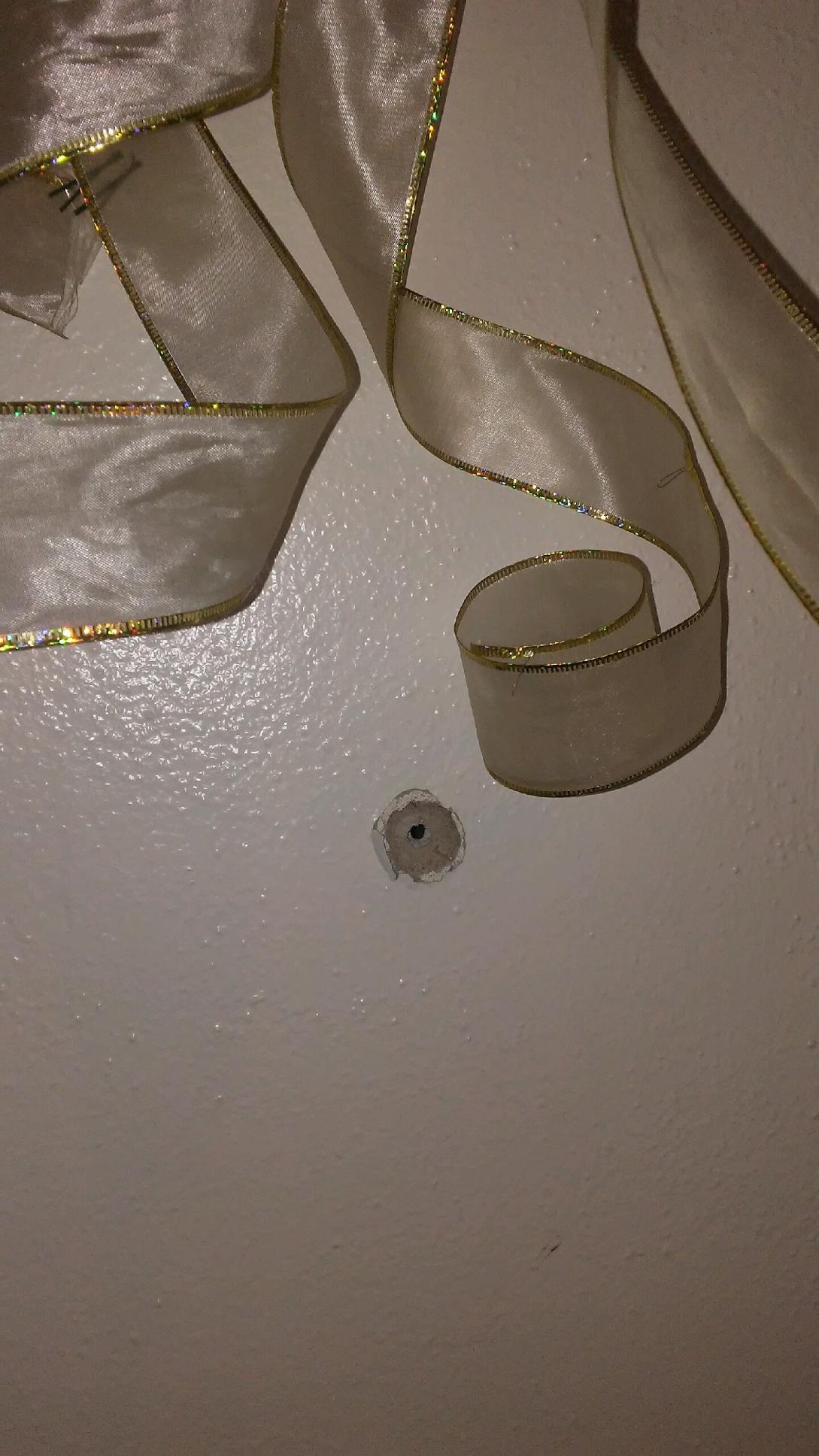