MURFREESBORO, N.C. - A father and son were found dead on Thursday, according to the Hertford County Sheriff.

Deputies responded to a call at 2:11 a.m. and found two bodies when they arrived on scene.

The victims have been identified as as 59-year-old James Beale and 34-year-old Michael Scott Lassiter.

Both father and son died from gunshot wounds.

The incident occurred at 186 Pinetop Circle in Murfreesboro in the Woodbridge Mobile Home Park. 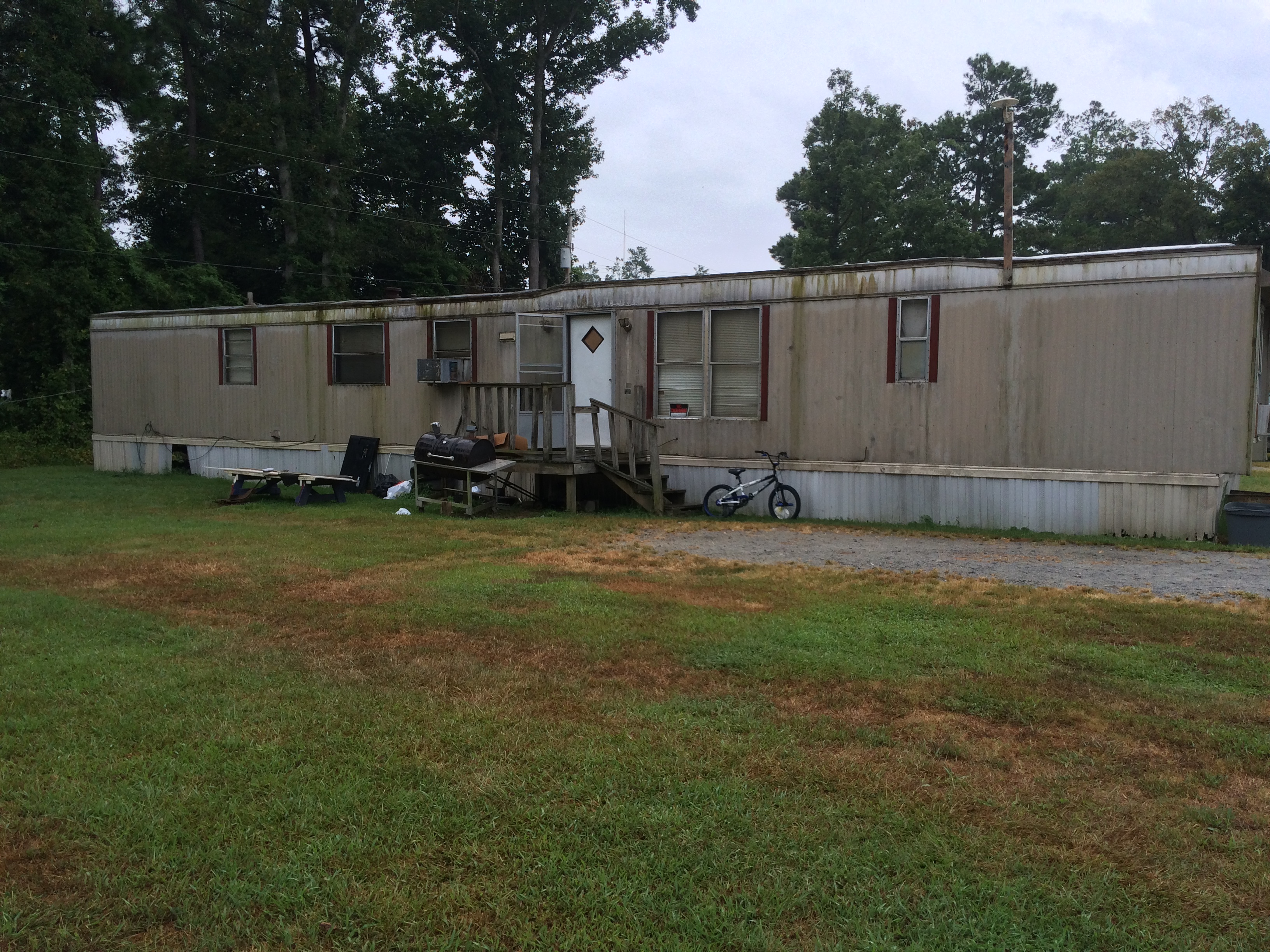