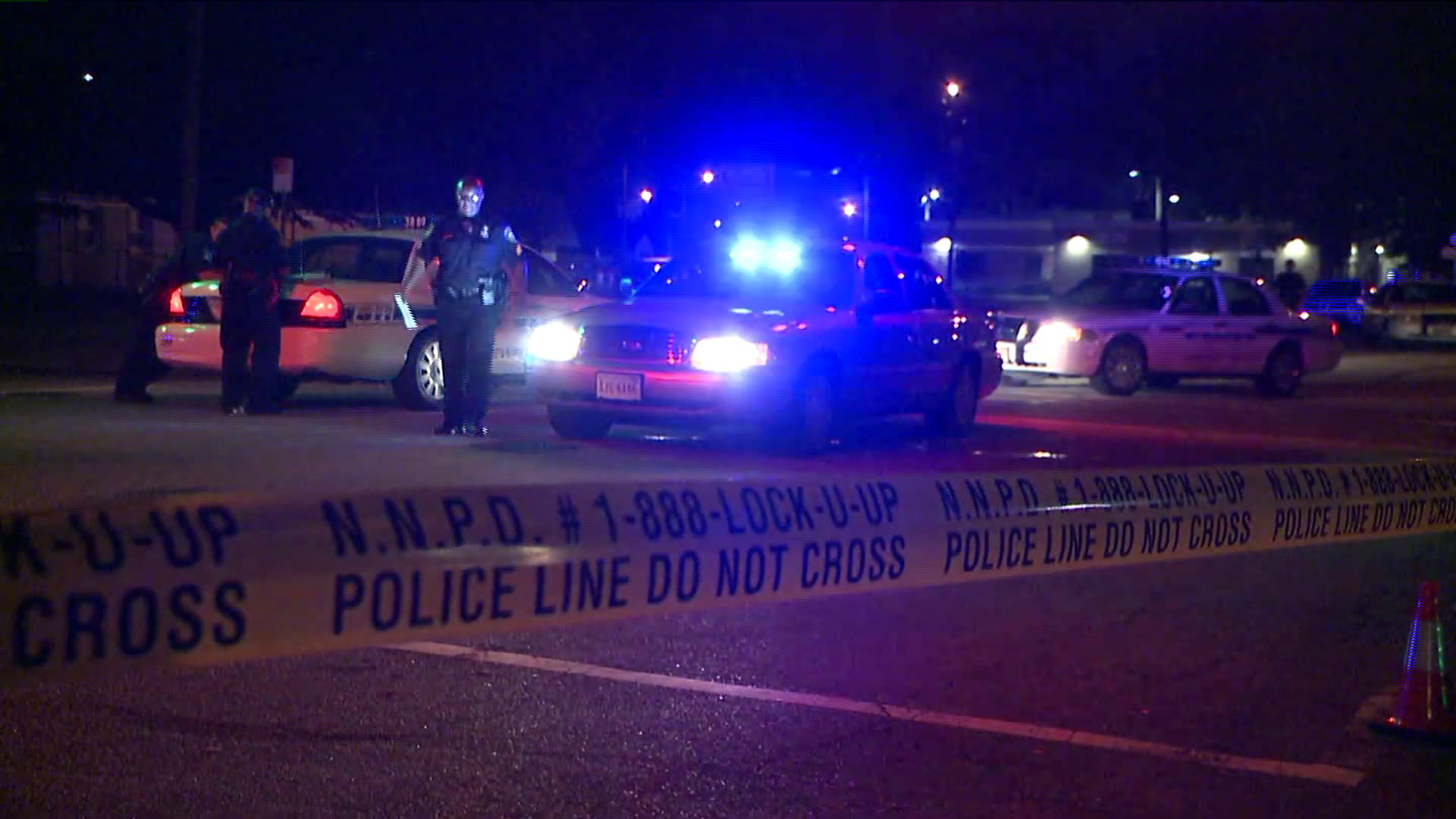 The victims were a male and a female and now make five people shot in this neighborhood over a one month period.

Both were shot in the leg area one time and have been transported to a local area hospital for treatment.

Police Dispatch got the call about the incident at 8:29 p.m.

If you have any information on this incident call the Crime Line at 1-888-LOCK-U-UP.

Thursday’s incident comes after several other recent shootings in the same neighborhood: