Missing woman’s remains not found after landfill search in Hampton

HAMPTON, Va. - Newport News Police didn't find the remains of a missing woman after they searched the Bethel Landfill.

51-year-old Michelle Ann Garner who has been missing since August 22, according to police.

Garner was last seen in the area of the Key West Inn on Jefferson Ave.

A police investigation the disappearance of Garner lead police to contact the Bethel Landfill and to request records.

After reviewing the records, police had a specific area where officers would need to focus their search efforts.

When police began searching, the landfill stopped dumping trash in the section that needed to be looked through.

On August 26 NNPD personnel began their search for Garner's remains in the landfill.

A 24,000 square foot area was searched by police personnel.

Catalina Ariella Estrada was arrested for concealing a body.

They also dug down 51 feet and sifted through a total of 7,000 tons of trash in their investigation. The search ended up taking six days.

Searchers located 10 black suitcases in the landfill, but none of them contained Garner's remains.

38-year-old Catalina Ariella Estrada has been charged in connection with Garner's disappearance.

Estrada has been charged with one count of concealment of a dead body and NNPD will be moving forward with the charges even though Garner's remains have not been located. 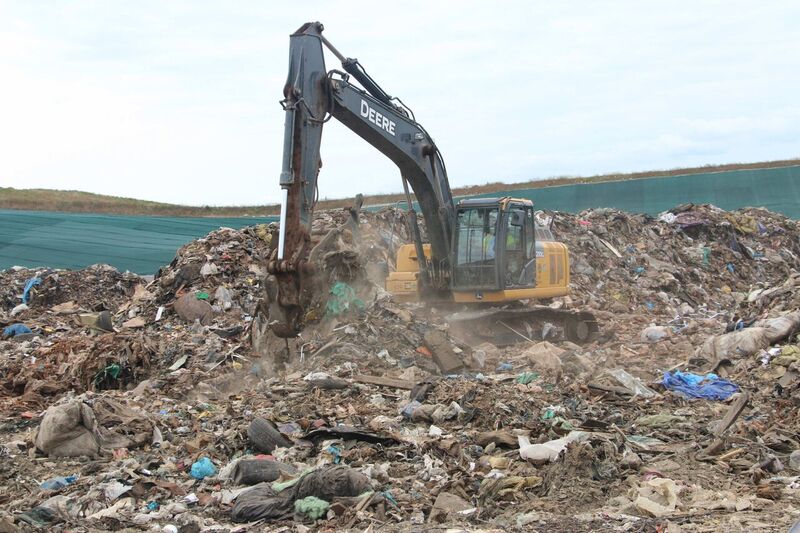