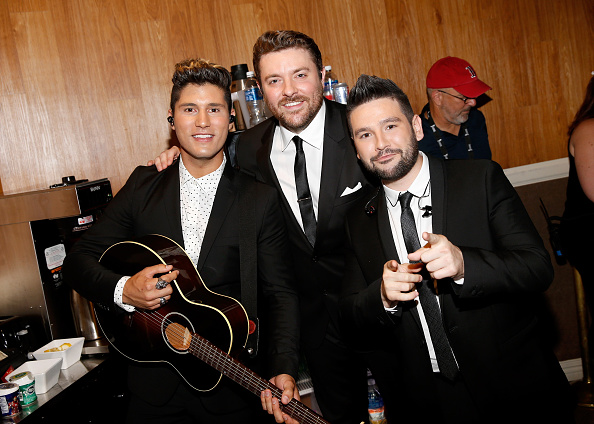 The show starts at 9 p.m. and it will be hosted by the multi-ACM Award-winning group Lady Antebellum.

The ACM Honors is a two-hour special that is dedicated to the honorees and the off-camera category winners from the 51st Academy of Country Music Awards.

Viewers will be treated to many performances from artists like Luke Bryan, Alicia Keys, The Band Perry, and Chris Young.

The Academy’s Studio Recording Award winners had a ceremony that was before the televised event, and many of the winners served as the house band for the night.

Presenters include Blake Shelton, Dierks Bently, Kelsea Ballerini, and Little Big Town, along with many others.

The 10th Annual ACM Honors was taped on August 30 at Nashville’s historic Ryman Auditorium and will be televised Friday at 9 p.m. on CBS.