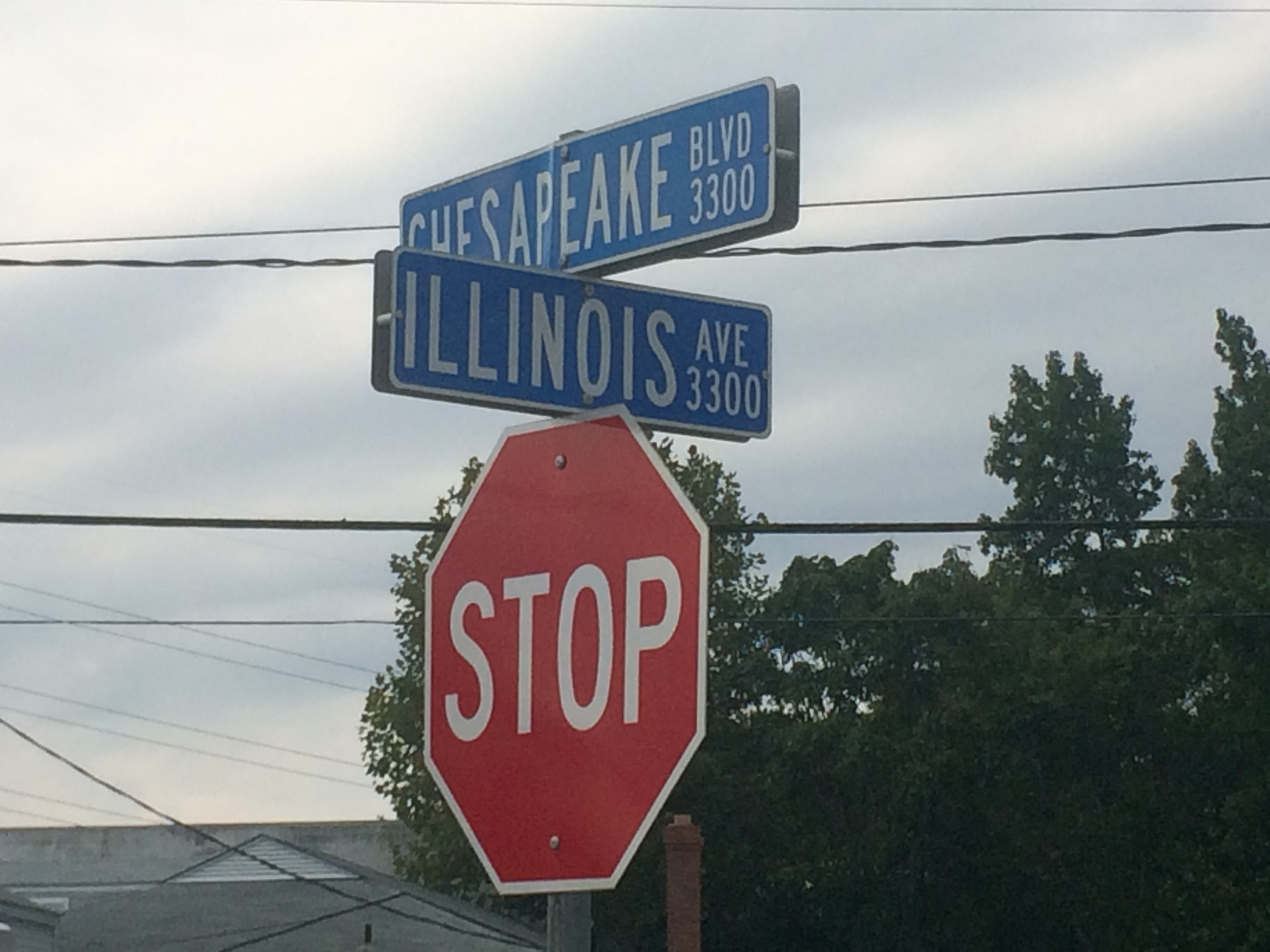 NORFOLK, Va. – A man was shot during an attempted robbery Sunday afternoon.

Police were called to the 3300 block of Illinois Avenue for a robbery to an individual.

According to police, a man tried to rob someone’s car in front of an apartment complex.  When the vehicle owner came out of the apartment, the attempted thief ran, shooting at the owner.

When they arrived, they found a man with a non-life threatening gunshot wound.

Police say the vehicle owner was grazed by a bullet, but refused to go to the hospital.

The victim is not cooperating with police. No suspect information is available and no other injuries were reported.