House fire sends one firefighter to hospital with heat exhaustion, one man and dog rescued 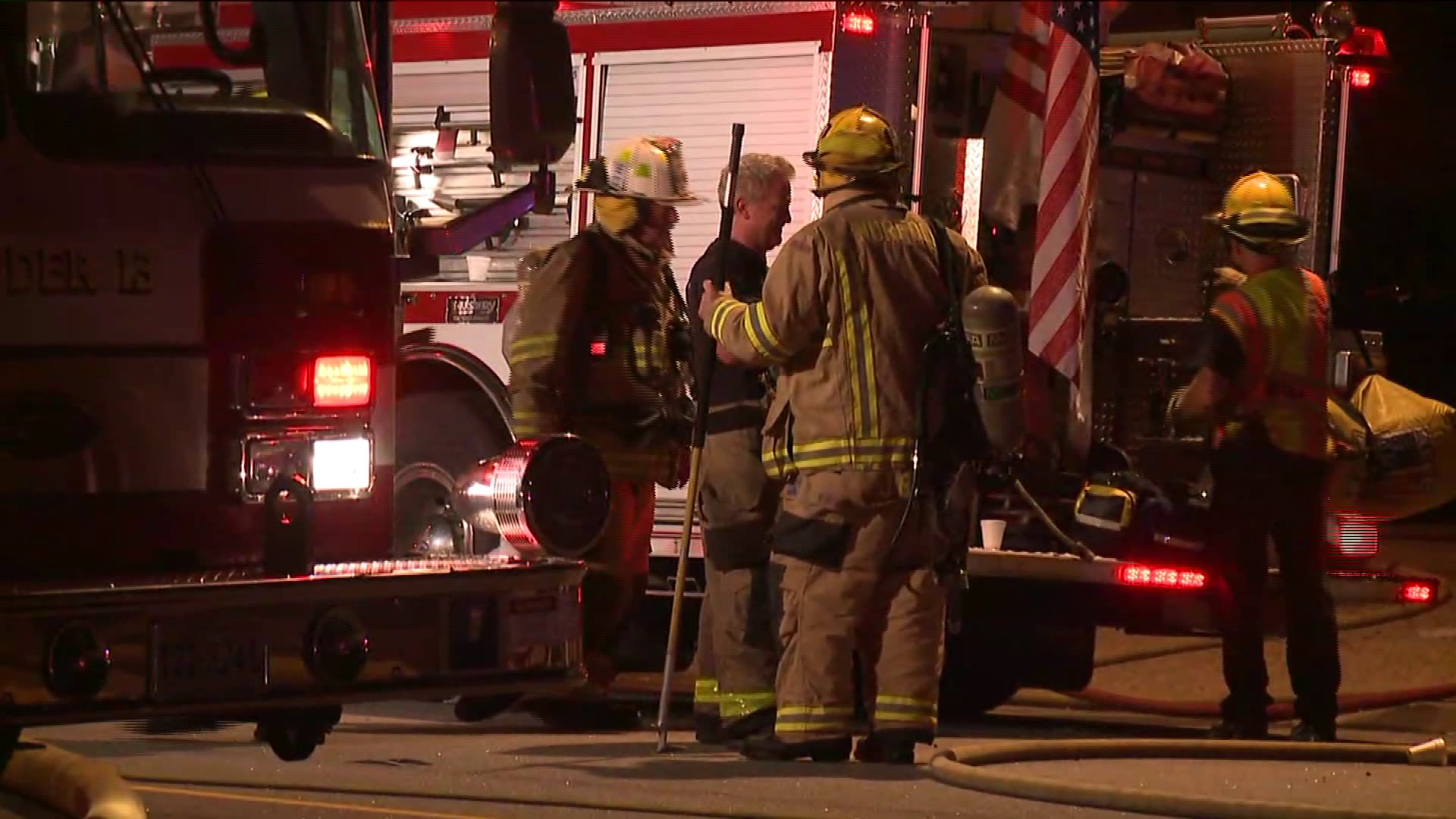 NORFOLK, Va. – A man and his dog were rescued from the second floor balcony of a home after a fire broke out Monday night.

The rescued man and dog were not injured and are being assisted by the Red Cross.

One firefighter was taken to the hospital for heat exhaustion, according to officials.

Damage to the home was significant. The origin and cause of the fire remain under investigation.