NEWPORT NEWS, Va. - One man was killed dead and two others were injured following a shooting Monday evening in the 15000 block of Warwick Blvd.

According to police, one of the shooting victims, a 19-year-old man identified as Robert Wayles Watkins IV ,was shot in the chest and died at a hospital from his injuries.

Another victim, 18 years old, was shot in the foot and is expected to be okay.

The third victim was a 40-year-old woman who works across the street from the scene. She was not shot, but cut by glass from a shattered window. Police say a bullet traveled through the window of the business and the victim was struck by glass.

The father of the victim, Jimmy Kosler, says she has a large scrape on her leg but is otherwise OK.

"There were four other girls with her and they just heard the ping and the glass shatter, so they all kind of rolled under their desks," he says.

Reports of the shooting came in around 5:00 p.m.

19-year-old Elijah Divine Bullin  of the 300 block of Hickory Ave. has been arrested connection with this incident. Bullin had active warrants for first degree murder and two counts of use of a firearm in commission of a felony.

Bullin was taken into custody on Thursday without incident. 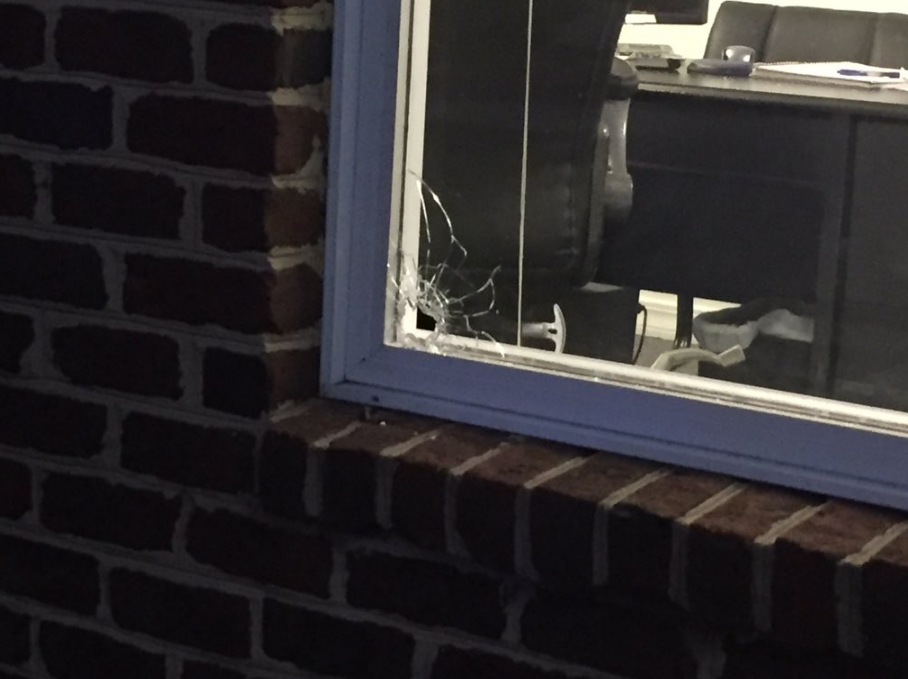