MOYOCK, N.C. - Eleven people were injured in a head-on collision on Caratoke Highway on Tuesday night.

Currituck EMS and the Moyock Volunteer Fire Department responded to the crash around 8:30 p.m.

Two passengers were entrapped and the Moyock Volunteer Fire Department helped with extraction.

The Chesapeake Fire Department and Navy Region Northwest Pasquotank EMS also assisted at the scene and with transporting those injured to the Norfolk General Trauma Center. 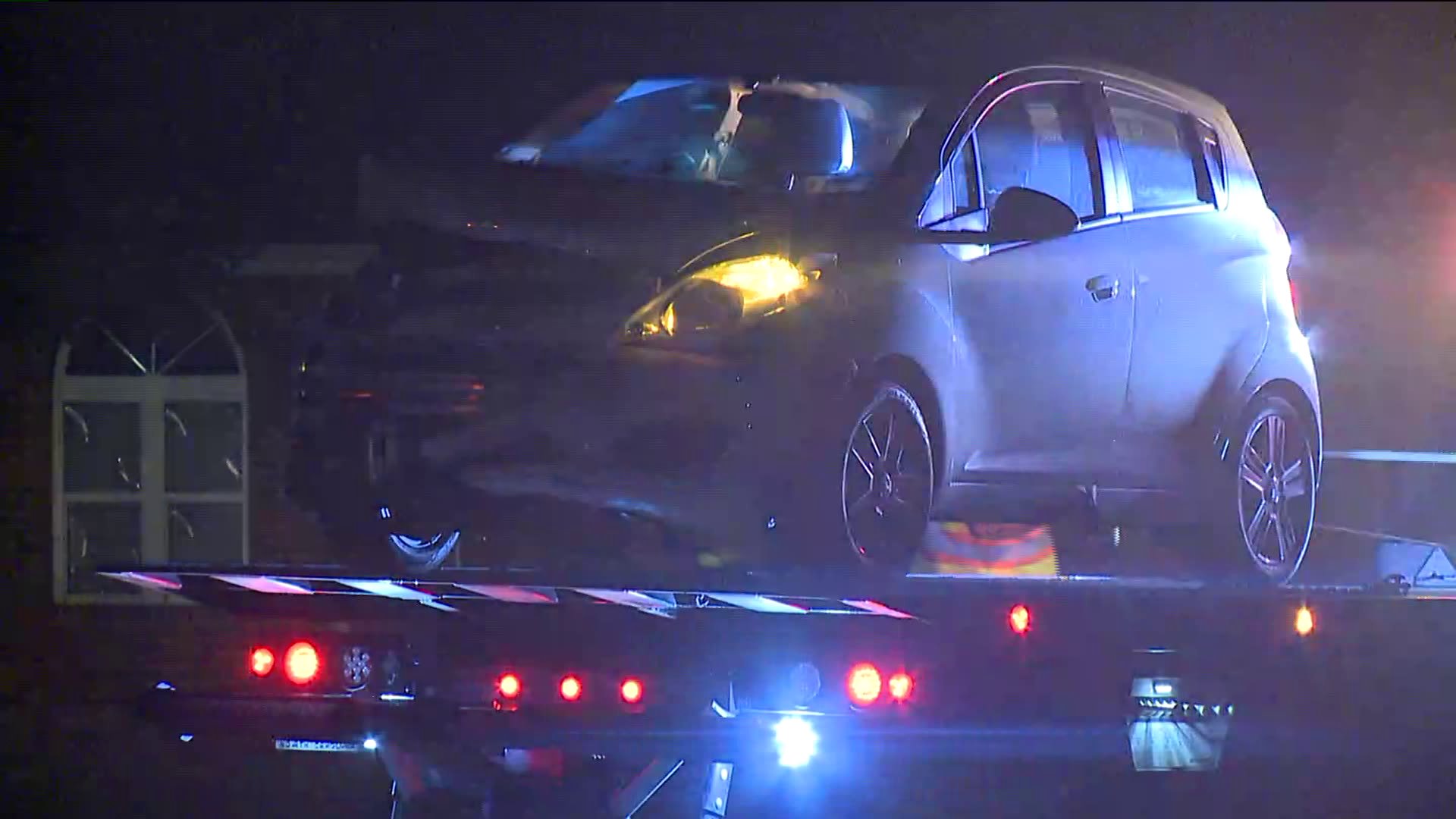 A Dare County Med Flight helicopter and Nightingale were flown to the scene to transport those injured.

According to North Carolina Highway Patrol, the crash was caused after a vehicle failed to yield to traffic.

A 24-year-old Lauren Shudark has been charged with failure to yield after she made a left turn from Baxter Lane Road onto NC 168.

Shudark was hit by an oncoming vehicle, which then crossed the center lane and into traffic where it struck another vehicle head-on.

Irvin Adams, who lives in a house right where the crash happened told News 3 he has never heard a crash like that.

"I heard a loud noise, almost like an explosion," said Adams.