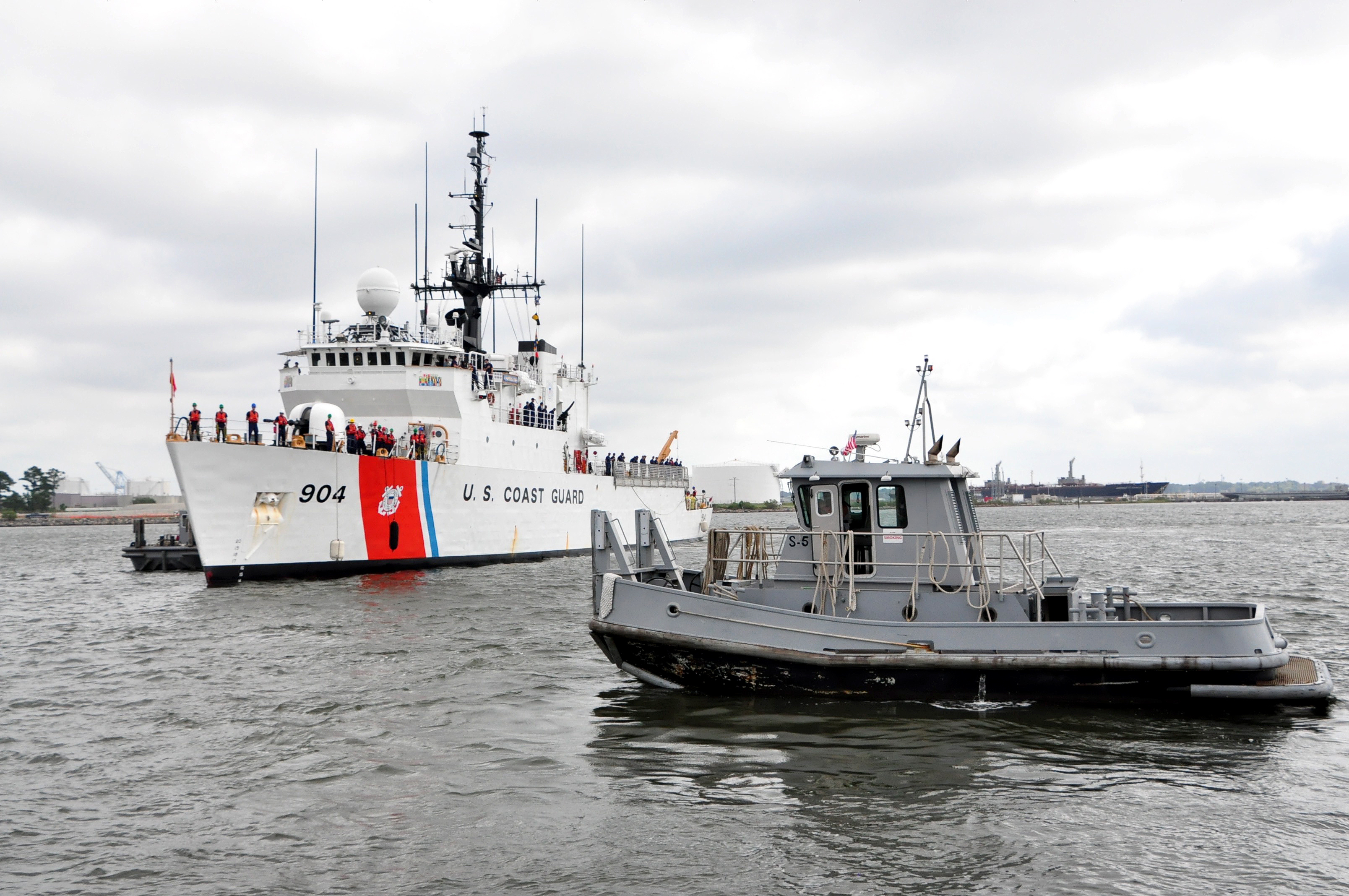 PORTSMOUTH, Va. – The Coast Guard Cutter Northland returned to her homeport in Portsmouth on Thursday after a 42-day patrol in the Coast Guard’s 7th District.

During their patrol, the 270-foot Northland coordinated maritime migrant interdictions in support of the Department of Homeland Security’s Southern Border and Approaches Campaign, and the Coast Guard’s Western Hemisphere Strategy, which together strengthen security along the United States’ maritime borders.

During the patrol, Northland interdicted 3 homemade rustic vessels with 31 people on board.

On August 28, Northland crewmembers rescued 12 Cuban migrants from a homemade vessel that was buffeted by heavy seas in the wake of Tropical Depression 9, which days later became Tropical Storm Hermine.

“While aboard Northland, all migrants in our care received food, water and basic medical care,” said Petty Officer 1st Class Brett Shavack, a maritime enforcement specialist onboard Northland.  “Attempts of illegal migration to the United States through the Florida Straits are often perilous voyages that result in the loss of countless lives.  While our mission is to detect and deter illegal migration, it is also to save the lives of those attempting these dangerous voyages aboard unseaworthy vessels before tragedy strikes.”