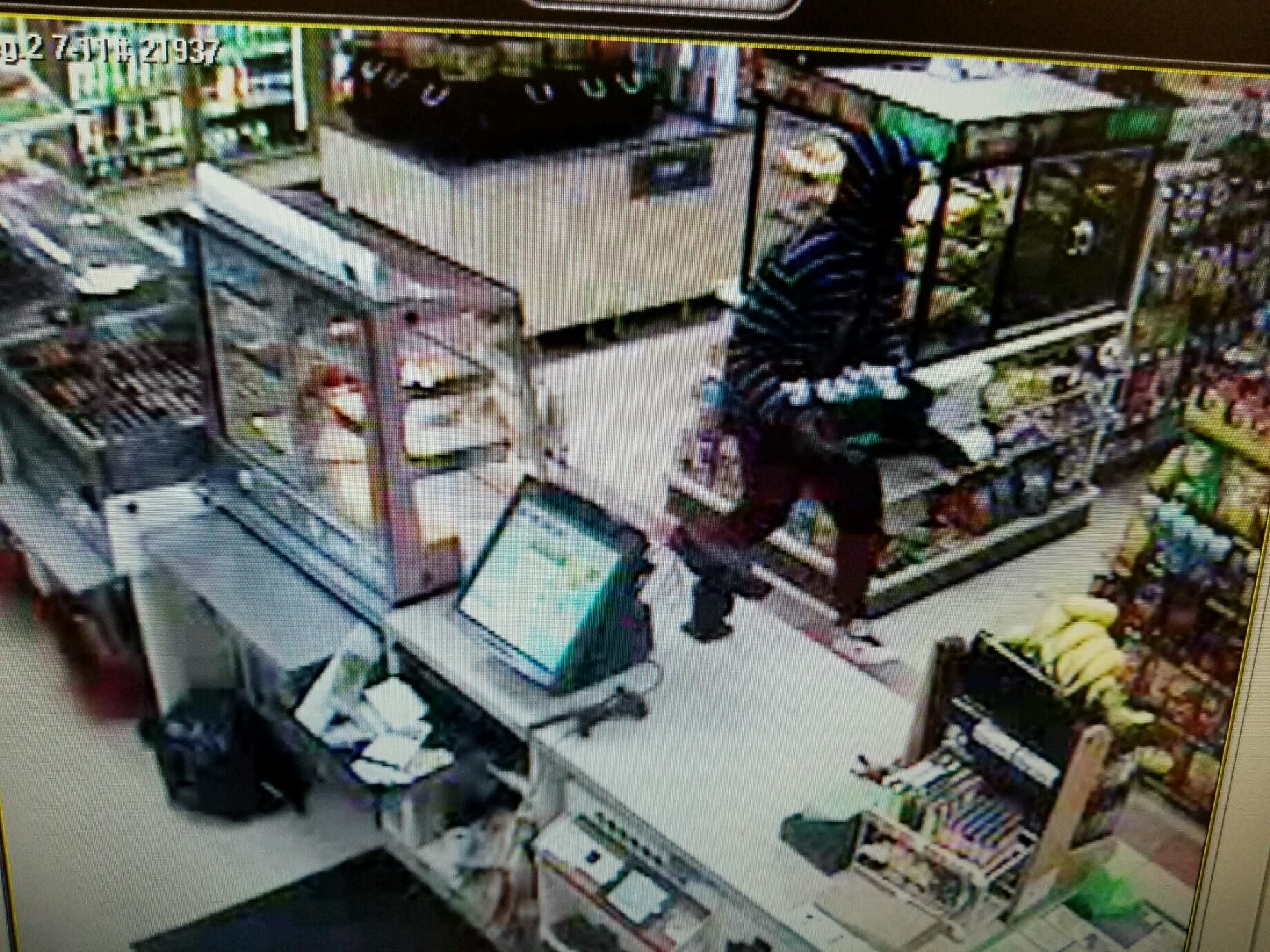 Police were called to the 7-Eleven store on Airline Boulevard just after 3 a.m.

Investigators say 2 suspects entered the store and demanded money. One of them was armed, according to police.

No one was hurt during the robbery and police are still searching for the two responsible.

An employee who works at the store, but was not there at the time of the robbery, says a similar situation happened to him last year.

"I'm working in fear but like I said I'm making a living and I'm not going to stop," says James Moose, who has worked at the Airline Boulvard store for more than two years. "It's happening and nobody's gotten shot recently so that's great, but we're just worried about the one time somebody's going to get killed."

The robbery was one of three early-morning robberies across Hampton Roads.

Newport News Police say an armed man entered a 7-Eleven along Warwick Boulevard around 1:00 a.m. He robbed a clerk and customer, then fled the scene.

Anyone with information is asked to take action and call the Crime Line at 1-888-Lock-U-Up.