Edenton suspect turns himself in, says shooting was an accident

EDENTON, N.C. - Police have charged a man with involuntary manslaughter after a 19-year-old Edenton man was shot and killed.

Police have identified 21-year-old Darian Copeland of Edenton as the suspect in the case.

According to the Edenton Police Chief, Copeland turned himself in around 11 a.m.

On Saturday at 12:15 a.m., an Edenton Police officer heard a single gunshot while he was patrolling the Wedgewood Apartment complex and called for backup.

Additional officers arrived and found 19-year-old Malik Etheridge of Edenton with a single gunshot wound to the head. He was pronounced dead at the scene. 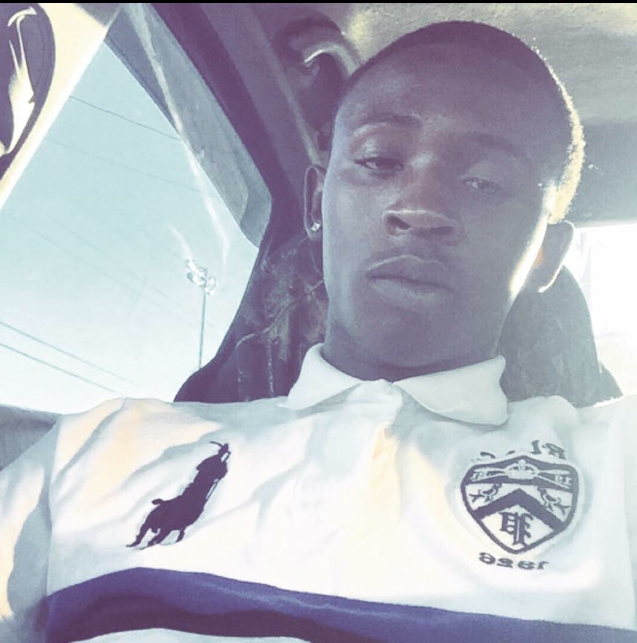 Police say Copeland told them he was in the back passenger seat of a car and accidentally shot Etheridge in the back of the head while trying to put his gun away.

Copeland is being charged with involuntary manslaughter. He is being held at Chowan County Jail for $100,000 bond.