Moped and vehicle collide in Norfolk, leaving one man in critical condition 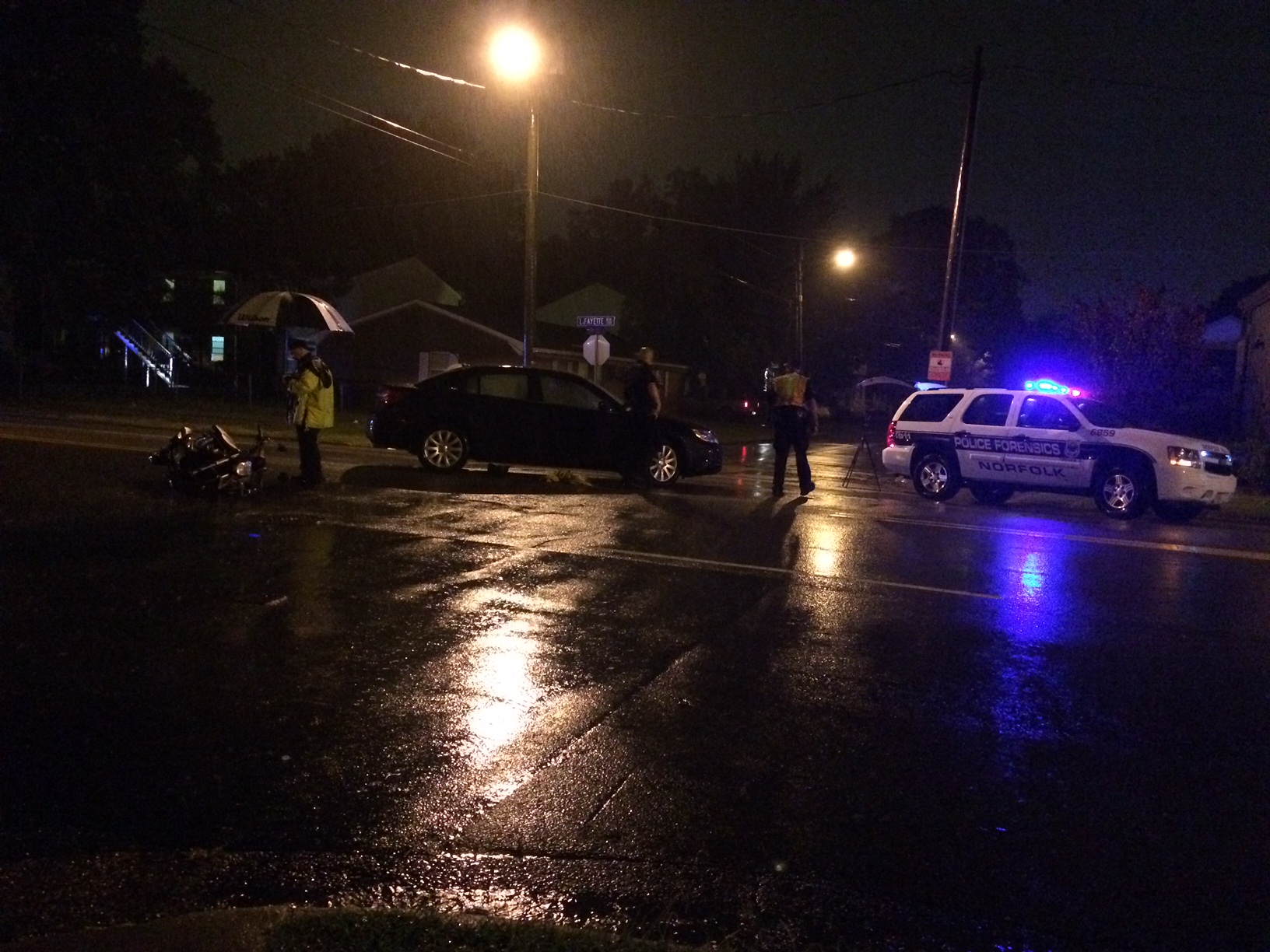 NORFOLK, Va. – A moped and vehicle were involved in a crash Tuesday night.

The incident occurred in the intersection of Vimy Ridge Ave. and Lafayette Blvd., according to Police.

After a preliminary investigation police confirmed that a vehicle and moped collided in the intersection.

Authorities were called to the scene at 8:05 p.m. and found a man suffering life-threatening injuries lying in the roadway.

First responders transported the man to Sentara Norfolk General Hospital where he is in critical condition.

There are no reported injuries of the occupants of the motor vehicle.

The driver of the vehicle gave the moped driver first aid prior to emergency personnel arriving.

The exact cause of the crash is still under investigation.

The intersection is closed as the investigation is underway.

Stay with News 3 as this is a developing story.