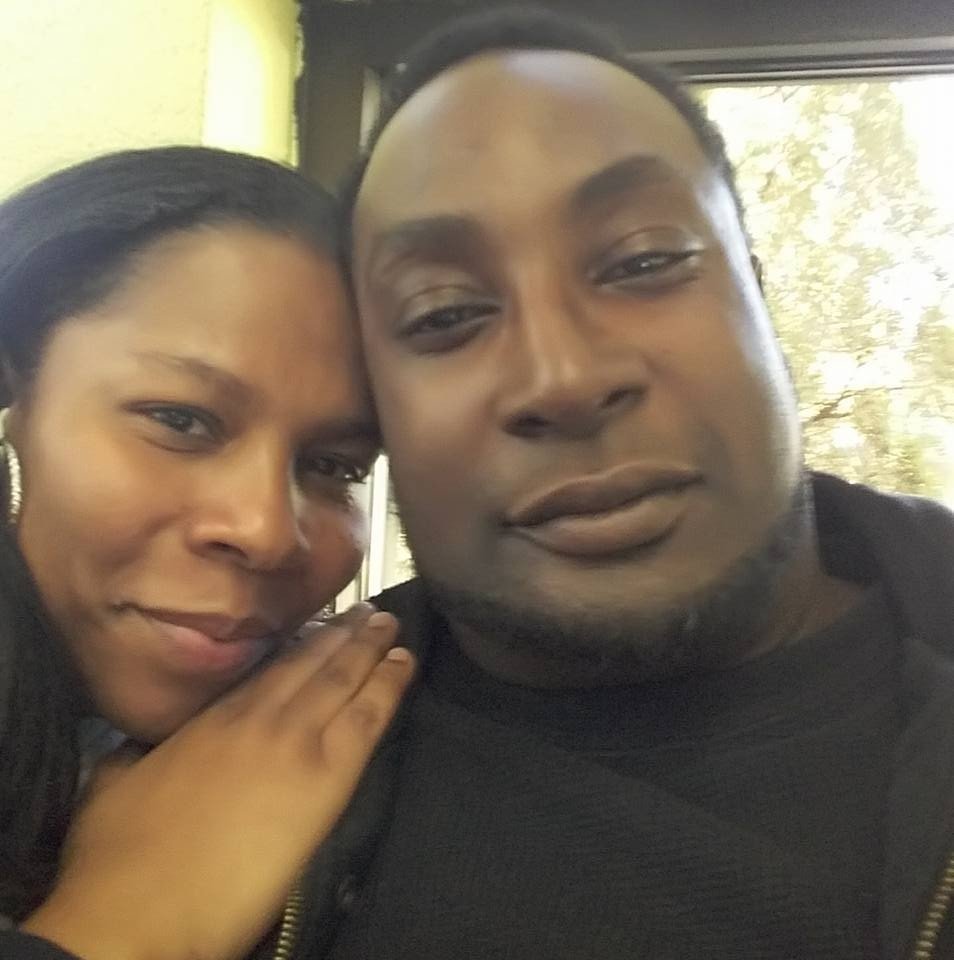 After a night of violent protests in Charlotte, the police chief tried to quash rumors about what happened to Keith Lamont Scott.