ISIS suspected of mustard attack against US and Iraqi troops 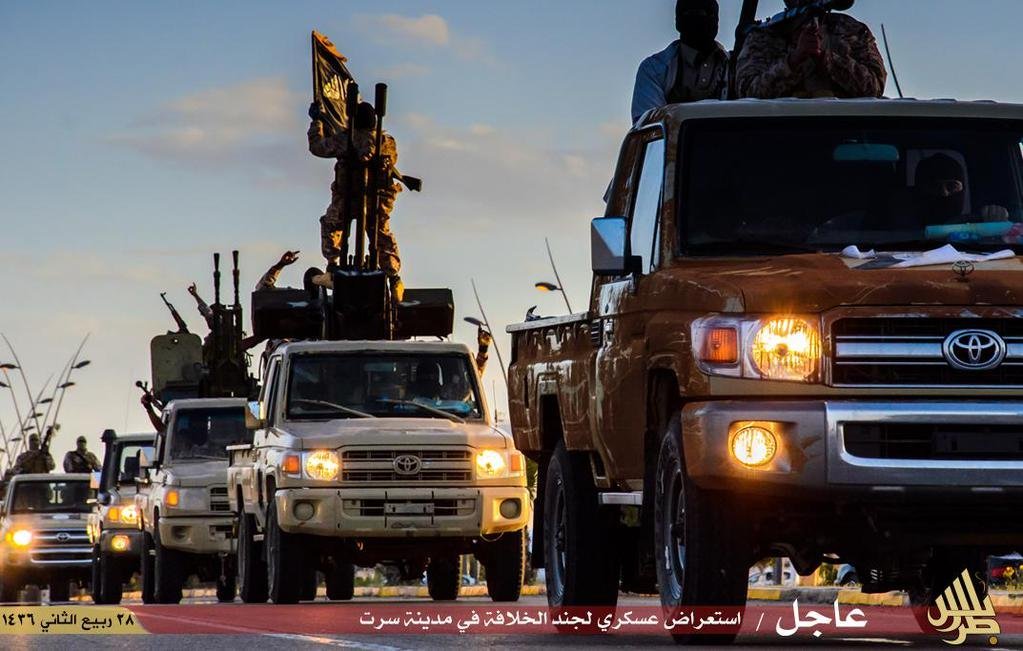 ISIS is suspected of firing a shell with mustard agent that landed at the Qayyara air base in Iraq Tuesday where US and Iraqi troops are operating, according to several US officials.

The shell was categorized by officials as either a rocket or artillery shell. After it landed on the base, just south of Mosul, US troops tested it and received an initial reading for a chemical agent they believe is mustard.

No US troops were hurt or have displayed symptoms of exposure to mustard agent.

One official said the agent had “low purity” and was “poorly weaponized.” A second official called it “ineffective.”

A US defense official said troops had gone out to look at the ordnance after it landed. Based on seeing what they thought was a suspect substance, two field tests were conducted.

The first test was positive and the second was negative, the official said. The substance is now being sent to a lab for further examination.

US troops involved in the incident went through decontamination showers as a precaution. No troops have shown any symptoms of exposure, such as skin blistering. CNN has reported on previous instances where ISIS has fired rounds with mustard agents in Iraq and Syria.

“I don’t know of a case like this where it was proximate to US forces like this before,” said one military official, noting that “potentially” the rocket round was “within hundreds of yards” of the US forces and “within the security perimeter” of the base.

The US officials said they “had expected” that ISIS might try use chemical weapons as US and Iraqi forces push towards Mosul in an effort to take the city back from ISIS. Several hundred US troops are using the base as a staging area for supporting Iraqi forces.

All of this has led the Pentagon to assess on a preliminary basis that it was ISIS that fired at the base, since the terror group has been making mustard agent for some time.

In the course of its air campaign against ISIS, US airstrikes have hit several locations the US believes are production sites for mustard agent.

US officials emphasized that mustard agent is relatively easy to produce, and they continue to hit suspected manufacturing sites when they find them. US troops are routinely outfitted with protective gear in the event of a chemical weapons attack.