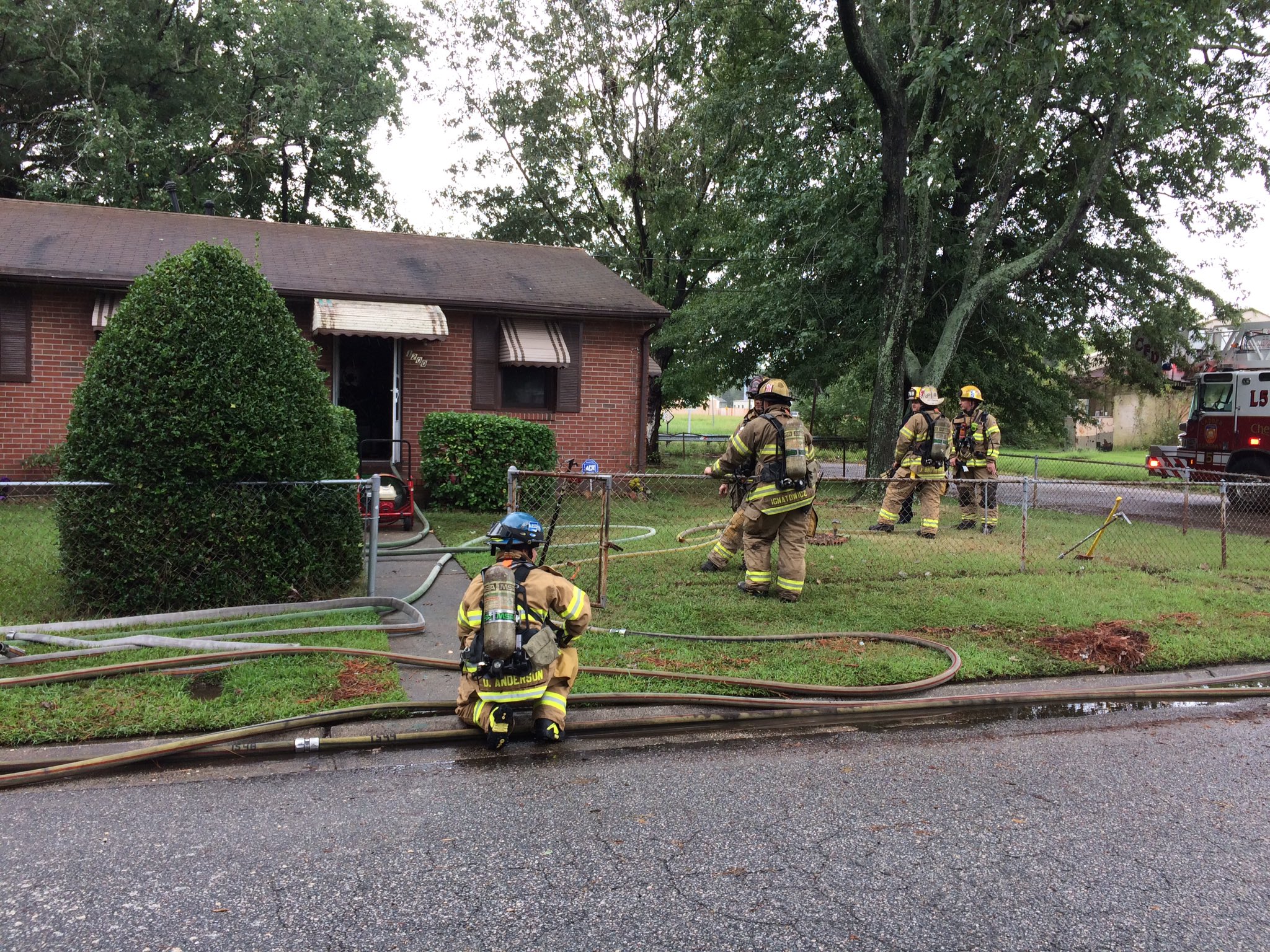 CHESAPEAKE, Va. – Three adults have been displaced after a fire damaged their South Norfolk home on Thursday morning, according to the Chesapeake Fire Department.

Crews responded to the home in the 1200 block of Algona Road at 10:40 a.m. and found smoke coming from the one-story structure.

Firefighters were able to contain the fire to one bedroom, but there was smoke damage throughout the rest of the house.

It appears as though the fire was caused by an overloaded multi-plug outlet.

No one was injured. The displaced occupants have made other lodging arrangements.