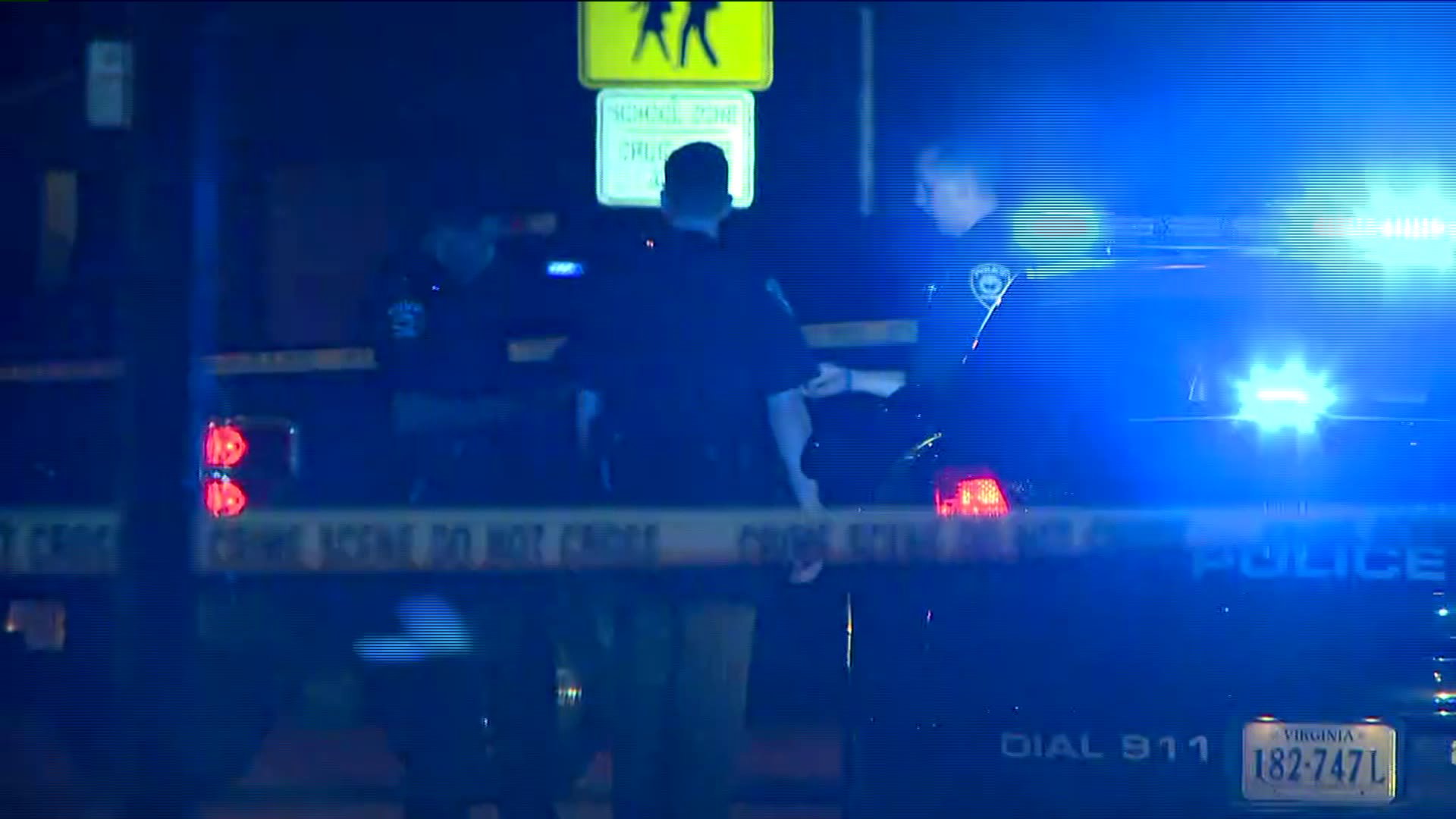 CHESAPEAKE, Va. – Police were in pursuit of a vehicle Friday night.

At approximately 10:10 p.m., an officer tried to pull a car over in the area of Liberty Street and 16th Street for a traffic violation.

According to police, the driver of the vehicle did not stop and the officer pursued the vehicle into Norfolk.

The chase ended stopped in the area of Canoga Street and Cypress Street in Norfolk.