Arnold Palmer, known as "the King" for his transformative legacy in golf, has died at the age of 87, according to the U.S. Golf Association.

With his dominance in golf and distinctive style, Palmer helped turn the sport from a country club pursuit to one that became accessible to the masses.

"I would like to be remembered for bringing golf to a worldwide audience," he told CNN in 2012. "Players today have no boundaries."

He and his two great rivals in the "Big Three" -- Gary Player and Jack Nicklaus -- helped take the sport around the globe in the 1960s, capitalizing on the ever-growing reach of television. Golf grew into made-for-television events and with it came massive sponsorship and prize money.

After learning to play golf at age 3, Palmer never stopped.

It was not only his knack for golf that won him legions of adoring fans.

Long before the age of social media, Palmer was the first golfer to attract his own special following -- "Arnie's Army" -- diehard fans who surrounded every green to cheer him on, win or lose. 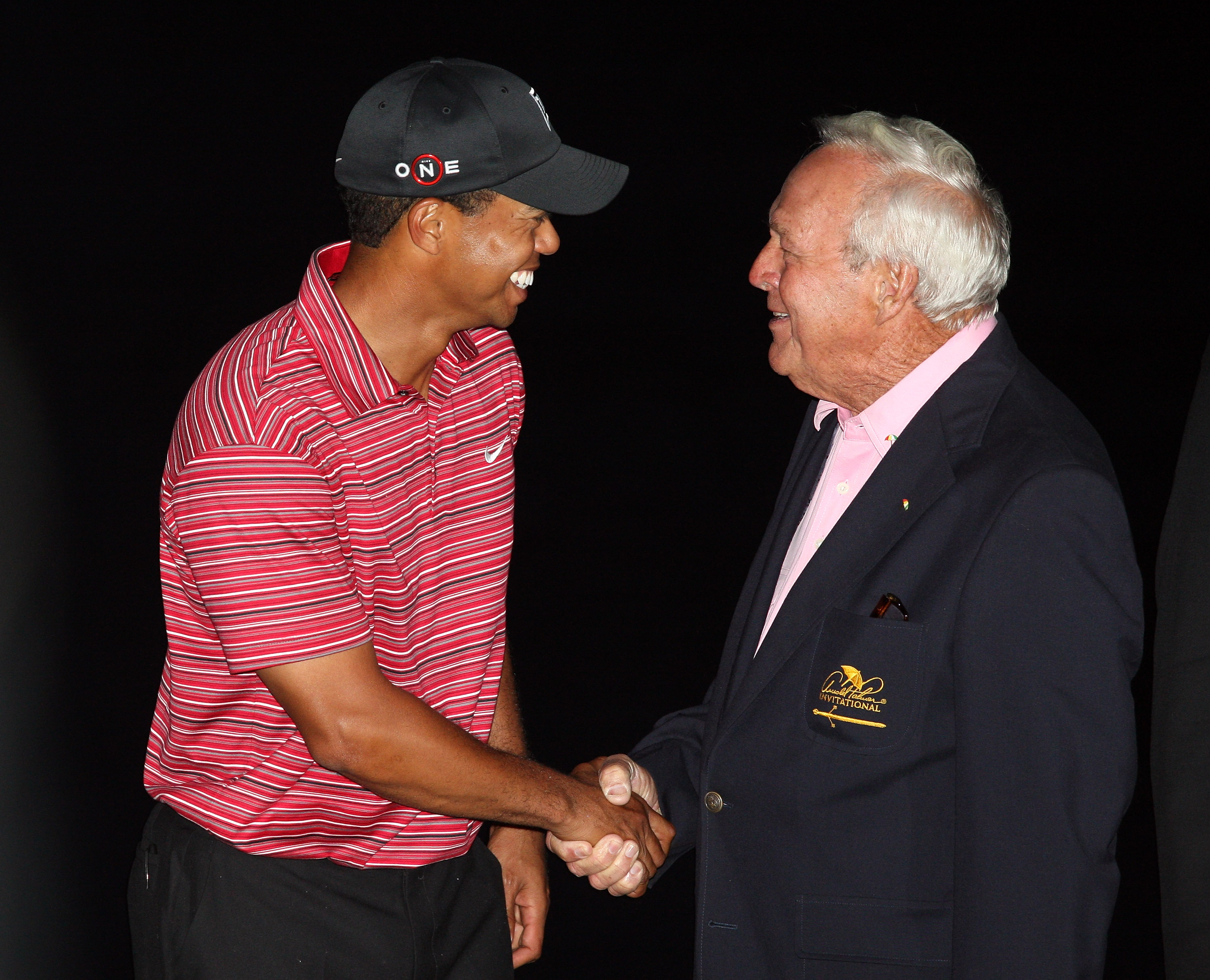 He had charisma combined with good looks and style.

GQ Magazine named him one of the "50 most stylish men of the past 50 years" and Esquire had him in a list of the "75 best-dressed men of all time."

Golfers are rarely remembered for their fashion sense, usually the exact opposite. But Palmer insisted on a consistent style throughout his career.

"It was not something I really planned," he told CNN in 2012. "I liked a sharp crease in my slacks, my shoes polished to shine, while my shirts were conservative with a straight collar."

Palmer even had a drink named after him -- a mix of lemonade and sweet tea that he used to take on the golf course with him in a thermos.

A PGA tour competition was renamed for Palmer, in 2007. The Arnold Palmer Invitational is played every March in Orlando.

He also received the Presidential Medal of Freedom in 2004 and the Congressional Gold Medal in 2012.

We are deeply saddened by the death of Arnold Palmer, golf's greatest ambassador, at age 87. pic.twitter.com/iQmGtseNN1

Thanks Arnold for your friendship, counsel and a lot of laughs. Your philanthropy and humility are part of your legend.

(2/2) It’s hard to imagine golf without you or anyone more important to the game than the King.

Such a sad day. One of the highlights of my life was getting to know The King. He will be missed.. #AP #longlivetheking