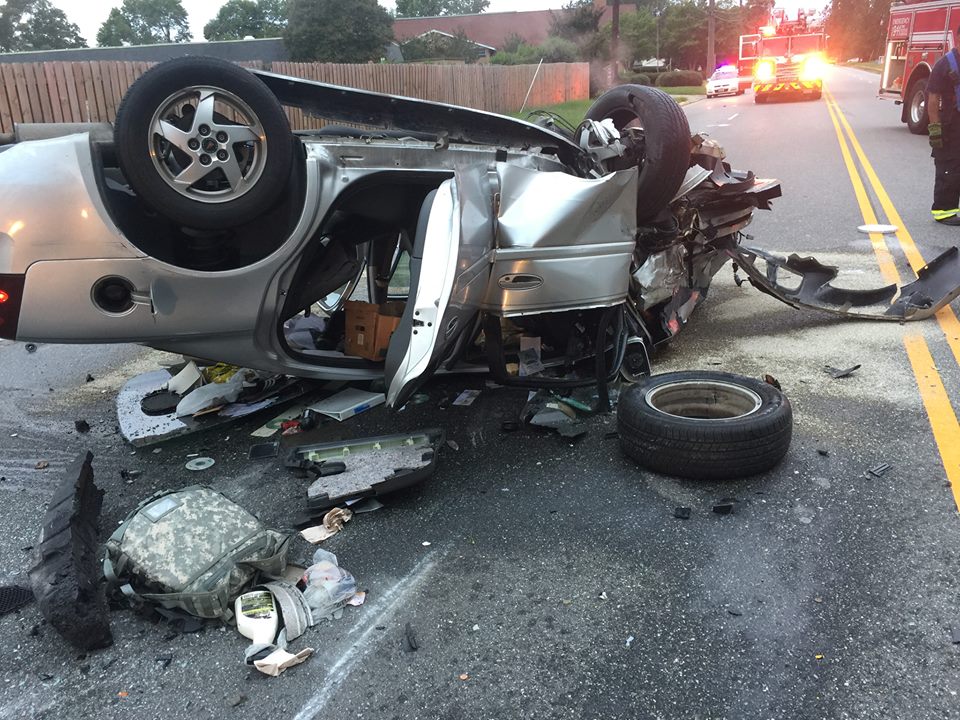 HAMPTON, Va. – Two men were taken to the hospital after a car crash that happened early Sunday morning.

According to police, the cars collided in the area near the intersection of Todds Lane and Winchester Drive.

When officers arrived, they saw the two vehicles, a 2009 Toyota Camry and a 2004 Pontiac Grand Prix.

Hampton Fire and Rescue had to cut the driver of the Pontiac out of the vehicle. Both drivers were taken to the hospital. One of the drivers is being treated for life threatening injuries.

Police say the 2004 Pontiac was driving westbound on Todds Lane and the 2009 Toyota was traveling eastbound when the cars came in contact and collided.

Police are still investigating the crash.