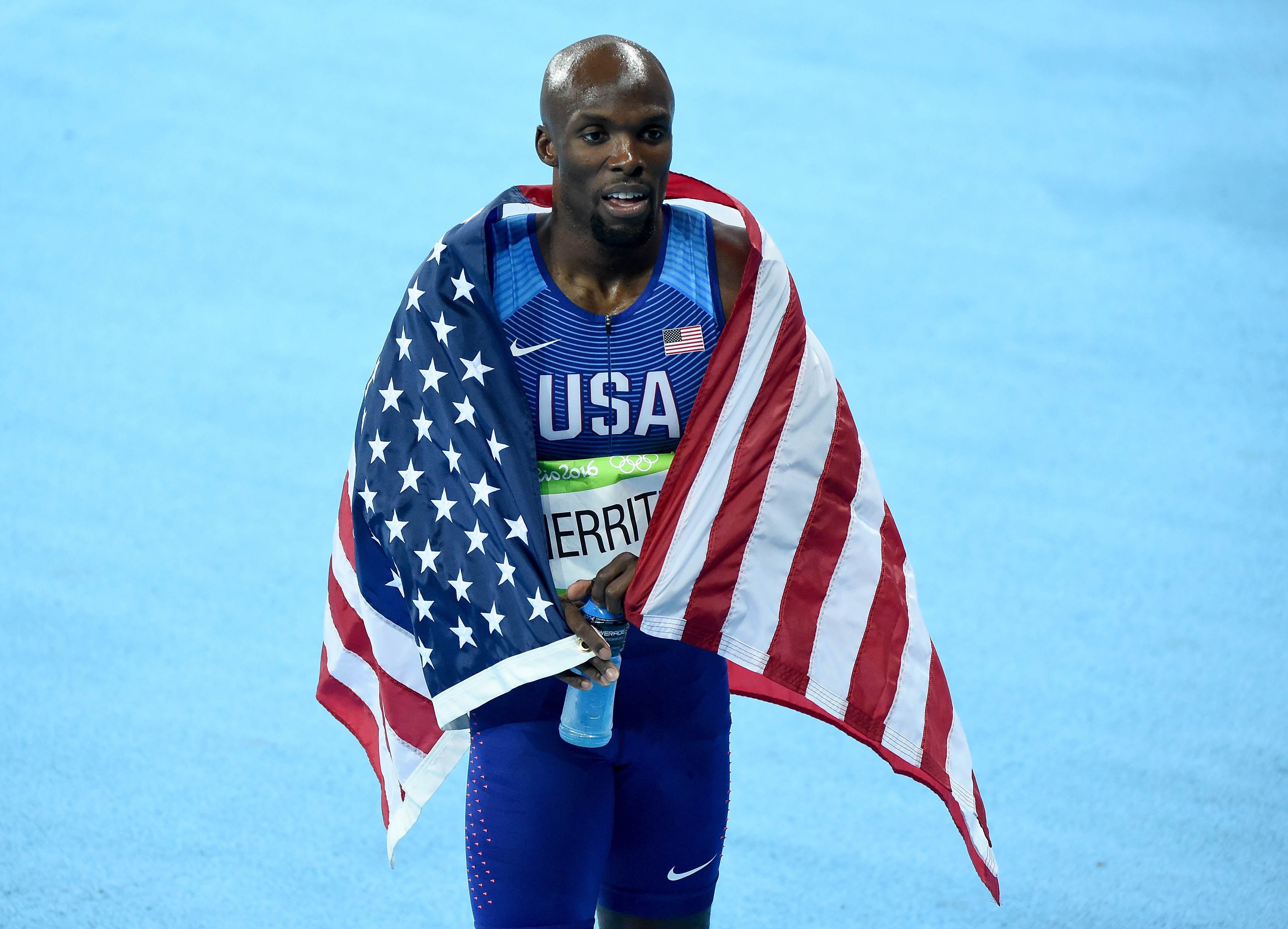 PORTSMOUTH, Va. – The City of Portsmouth has proclaimed September 30 as LaShawn Merritt Day.

The Olympic medalist grew up in Hampton Roads and graduated from Woodrow Wilson High School.

Merritt added to his two Olympic gold medals from Beijing by winning a gold medal and bronze medal in the 2016 Rio games.

Portsmouth Public Schools and the City of Portsmouth are celebrating LaShawn Merritt Day with an evening parade and presentation during half-time at the football game between I.C. Norcom and Woodrow Wilson at Norcom’s Joe G. Langston Stadium.

The parade will start at 5:30 p.m. at the corner of Godwin Street and High Street. Merritt will lead the parade, followed by his family members, the Woodrow Wilson and I.C. Norcom ROTC units, cheerleaders and marching bands.

The Norcom vs. Woodrow Wilson game kicks off at 7 p.m. Tickets are required for the game and may be bought at the stadium.

During the half time ceremony, Mayor Kenny Wright will present Merritt with a key to the city.