NEWPORT NEWS, Va.  - The Peninsula Regional Animal Shelter is now caring for 32 cats that have been rescued from a Hampton home since Monday.

According to Hampton Police, fire crews were sent for a welfare check in the 400 block of Fox Hill Road. Once at the home, they found an 83-year-old woman dead inside.

She was later identified as Sally Lawson.

Police have not released Lawson's cause of death, but said that there were 34 cats were removed from the home.

The Hazmat team and animal control were called to the scene.

The cats are not yet ready for adoption yet. Staff say the cats first need to be treated and go through a series of evaluations before they can be adopted.

The animal shelter has not said whether or not any of the cats needed to be euthanized as a result of the situation. 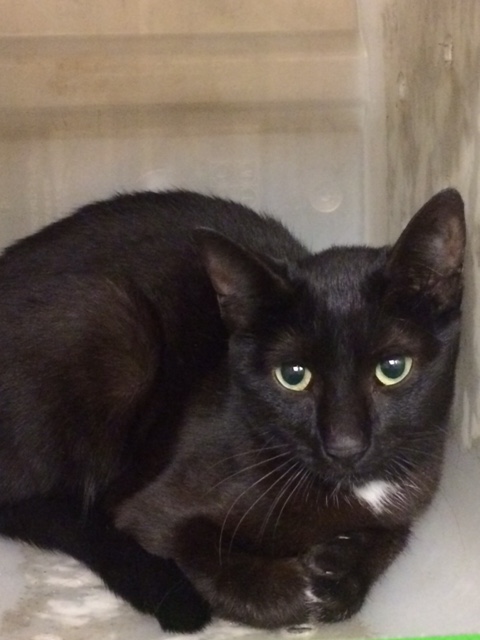 *Note - Police originally indicated that Sally Lawson was 91 years old. It was later determined that she was 83.