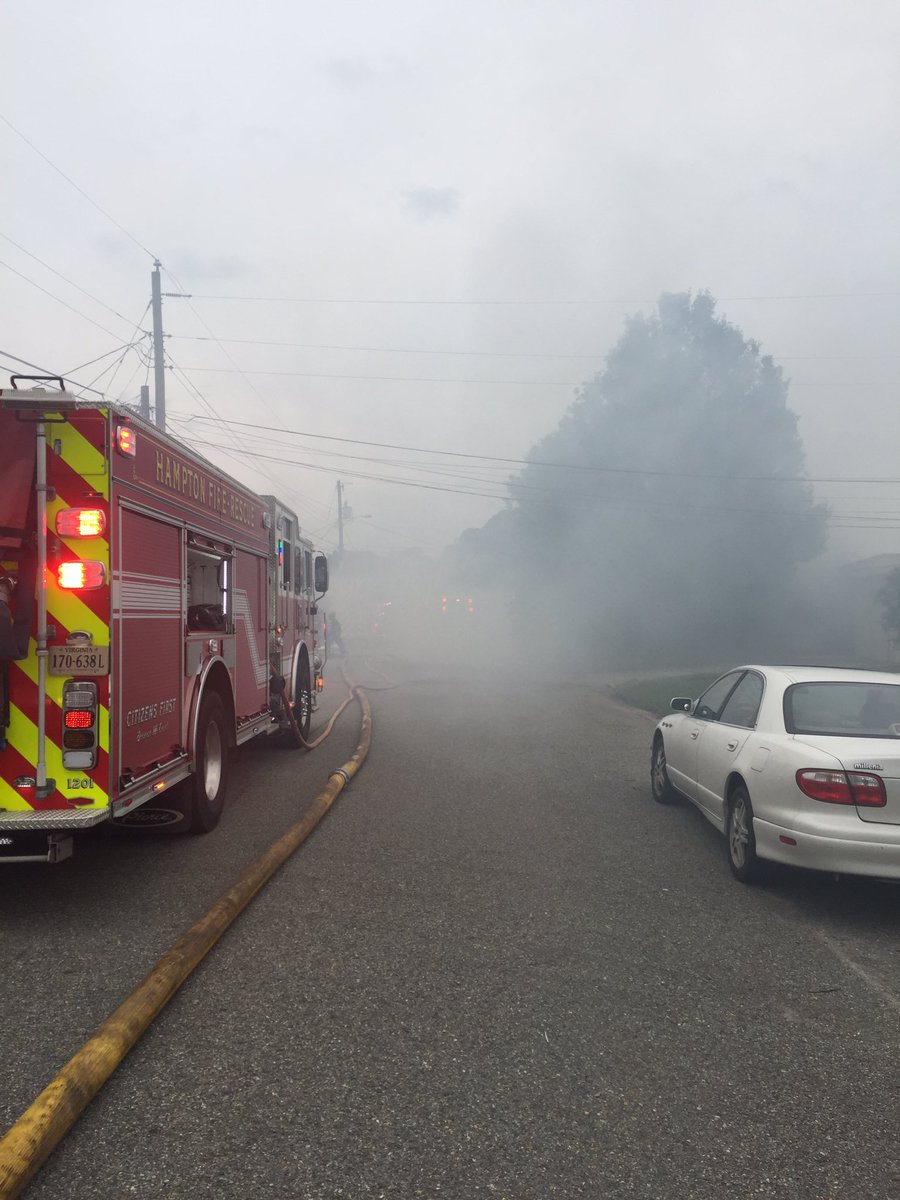 HAMPTON, Va. – A trailer was destroyed by a fire Tuesday morning in Hampton, according to Hampton Fire Rescue.

The fire in the 100 block of Atlantic Avenue was reported just after 8 a.m.

The trailer was not occupied at the time of the fire. No one was injured.

According to officials, 59-year-old Paul Cash lives in the house the caught fire but the cause of the fire is still under investigation.

Cash was arrested for assaulting a police officer on Tuesday.