NEWPORT NEWS, Va. - A man was killed and a woman was shot in the leg in a Newport News neighborhood early Wednesday morning.

Police said they responded to a report of gunfire just before 1 a.m. in the area of Wedgewood Drive and Ross Drive. As they got on scene, they found a 21-year-old man dead. He had been shot in the collarbone and right wrist.

Police have identified the deceased as 21-year-old Jordan Le'wil Stith.

Witnesses said two vehicles left the scene and police found one vehicle a short time later while conducting a traffic stop for driving with no headlights.

Inside the car they found the 19-year-old female victim who had been shot in the leg. Her injuries are non life threatening. Her identity will not be released, policy say.

Police told News 3 the two were at a house party on Ross Drive when the shots were fired. They are acquaintances.

The party only had 7-8 people in attendance but neighbors said one of the men was running up and down the road after the shooting yelling for help. A woman who lives on the street said she heard about 6-7 shots and then she heard a woman scream.

Two vehicles, one white and one black, were seen leaving the scene.

There is no suspect information at this time and police ask anyone with information to call the Crime Line at 1-888-LOCK-U-UP. 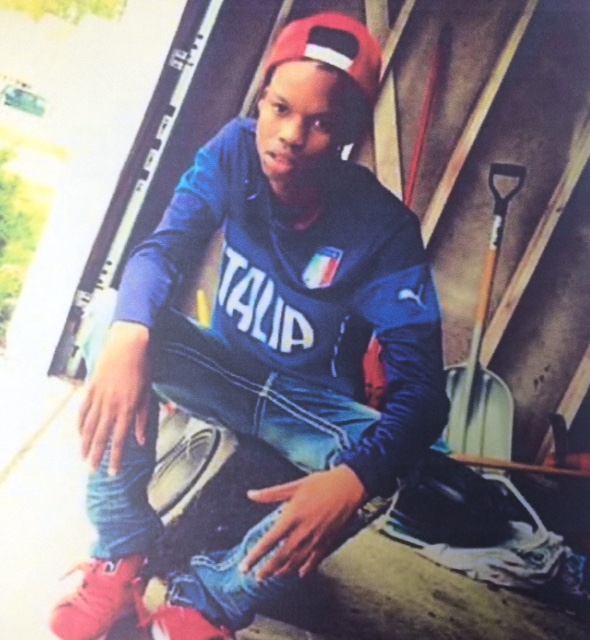