CHESAPEAKE, Va. - Two men were involved in an altercation Friday evening that left one dead, according to police.

Police responded to the 7-Eleven on North Battlefield Blvd. around 5 p.m. and found two male suspects who knew each other and had been in a fight.

Police say after the fight, one man died and they are investigating exactly what caused the man's death.

The victim has been identified as 59-year-old Randy Deaver of the 2700 block of Ike Street.

The suspect has been identified as 31-year-old William Rawls Jr. of the 7700 block of Fayver Avenue in Norfolk. He has been charged with voluntary manslaughter and is currently being held in the Chesapeake City Jail. 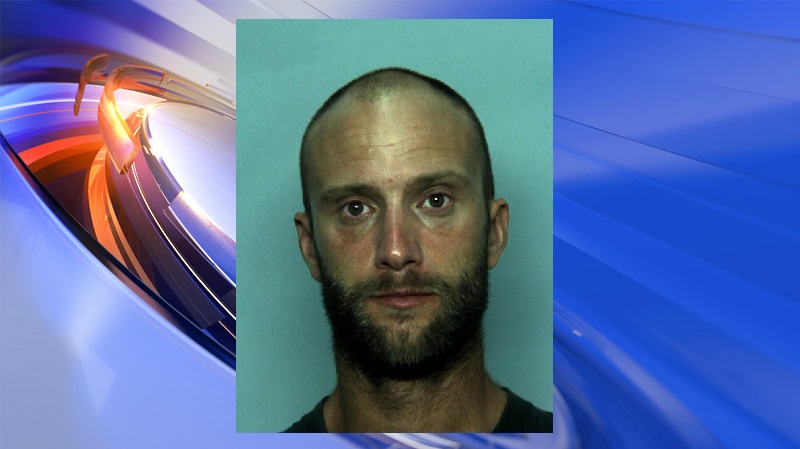