NORFOLK, Va. -  Firefighters in Norfolk responded to a fire at the Advantage Auto Parts Store and Warehouse on Granby Street Saturday evening.

When crews arrived, they found smoke stained windows and light smoke on the inside of the building.

Once the fire was located, crews worked quickly to put it out.

36 firefighters were on scene for the incident, which was declared under control at 6:05 p.m.

No one was injured. Firefighters say the auto parts store did not have working smoke alarms and that the store was closed when the fire was reported.

The store is closed until further notice because of the fire.

A cause for the fire has not yet been determined, but firefighter stay it does not appear to be suspicious. 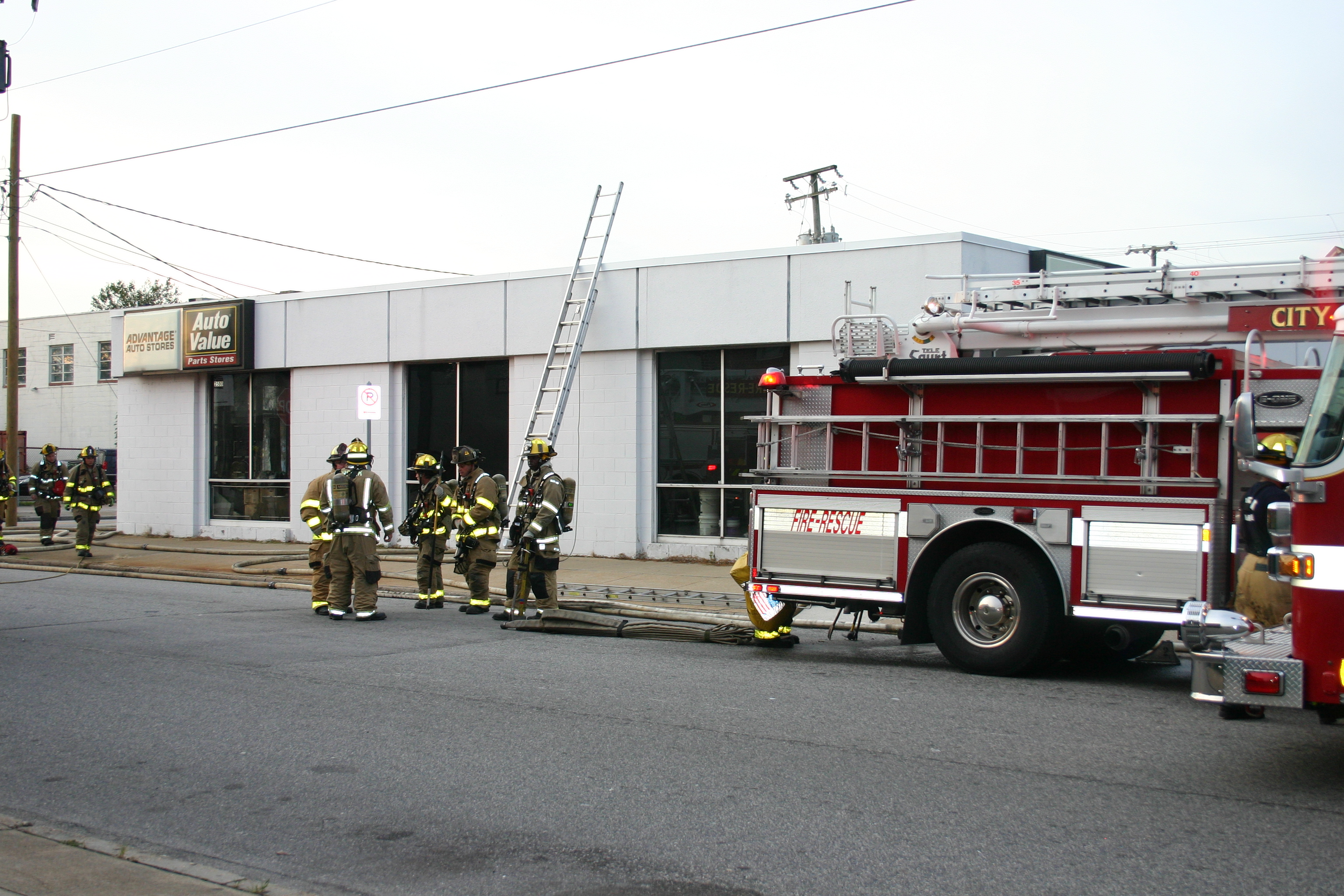