All areas of Hampton Roads are experiencing impacts of Hurricane Matthew, and Norfolk is no exception.

Near Berkeley Avenue, the rain came down hard, creating large puddles and flooding throughout the street.

Deon McClease opted not to drive, and thought it would be safer to walk.

It was a similar story all over the city.

Tidewater Drive and Virginia Beach Boulevard were nearly impassible, as city trucks blocked lanes while they worked to pump water.

Near ODU, cars braved the flooded roadways, while the wind blew the rain horizontally.

"It's really windy, and the wind is making the rain hurt almost. I just got a flash flood warning until 1am for this area, so hopefully I can go home tonight," Kathleen Devereaux told News 3.

Boush and Olney streets were no different. City crews blocked off the intersection so cars couldn't go through.

"Be careful as much as possible. Be careful," McClease warned.

Pictures from throughout Hampton Roads: 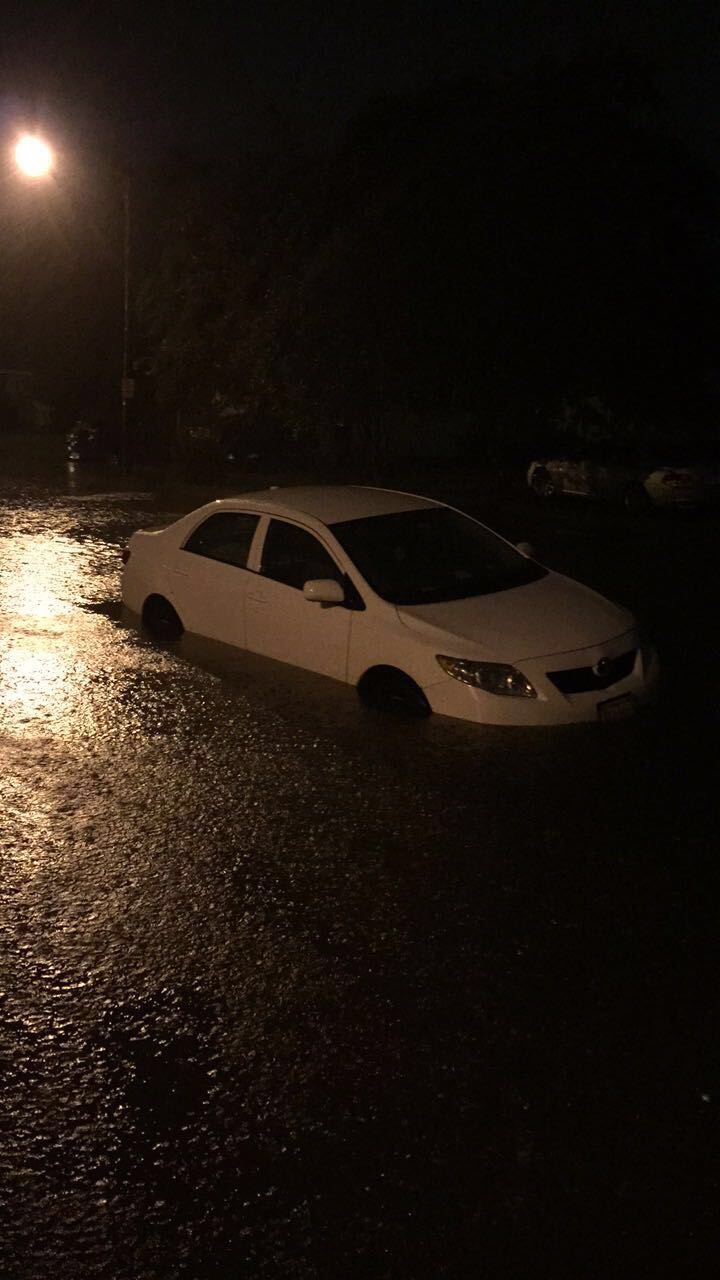