Soldiers help motorist in collision with bus in D.C. 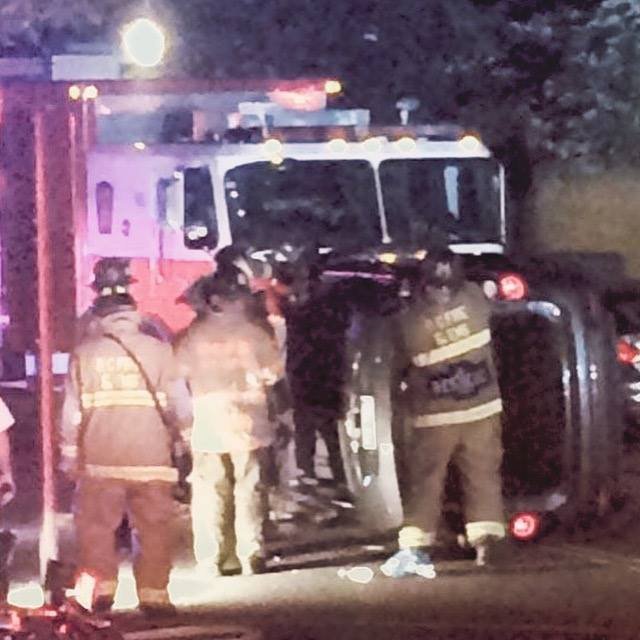 An Army general and his staff were the first to respond to a deadly collision between a car and Metrobus in southeast Washington.

Gen. Mark Milley, chief of staff of the Army, and soldiers were headed to Joint Base Myer-Henderson Hall in Virginia in a two-car convoy Wednesday night when they spotted the crash at Suitland Parkway and Stanton Road.

Two of the soldiers helped to pull the driver from the vehicle before fire completely engulfed it, while the other two gave first aid to the injured person before an ambulance arrived, Shaw said.

The driver of the car apparently ran a red light and hit the Metrobus on Stanton Road, DC police told CNN affiliate WJLA-TV.

“When we arrived, the car was engulfed in flames,” DC Fire and EMS said on Facebook. “Although the fire was quickly extinguished, one of two occupants was unable to escape, and sadly succumbed to injuries.”

The bus driver and a passenger also were injured and taken to nearby hospitals, according to the Facebook post.

Shaw said the soldiers wished to remain anonymous and were simply doing what they believed was right “using their military training to help others.”