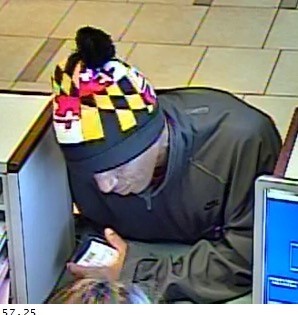 NORFOLK, Va. – Police are on the scene of a bank robbery at the Bank of American on 893 East Little Creek Road.

The call came in just before 11 a.m. on Saturday.

According to police, the suspect came into the bank and handed the teller a note demanding money. The robber implied he had a weapon, but it was not seen.

The man ran from the scene after the teller gave him the cash.

The suspect is described as a black male in his 30s, around 5’4″ tall.